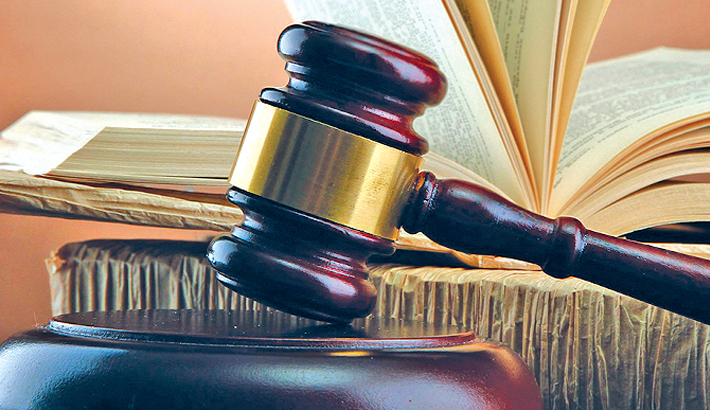 Arbitration Act 2001 (hereinafter referred to as the “2001 Act”) is the primary statute for the governing laws with regards to arbitration in Bangladesh and was drafted based on the UNCITRAL Model Law. Arbitrations are done to avoid litigations which are more time consuming and hence commercial transactions nowadays ventures for arbitrations, in other words settlements outside the court.

In Bangladesh, there has to be in writing that there is an arbitration clause in the contract as opposed to verbal agreements. At first, a notice of arbitration is served on the other party and after mutually agreeing to appoint arbitrators, the process is initiated.

An arbitral award is taken to be final and binding on both and it is enforceable under the Code of Civil Procedure in the same manner as if it were a decree of the court.

The 2001 Act clearly sets out provisions dealing with recognition and enforcement of foreign arbitral awards. Section 45 of the 2001 Act states  that, notwithstanding anything contained in any other law for the time being in force, subject to section 46, a foreign arbitral award shall be treated as binding for all purposes on the persons between whom it was made, and may accordingly be relied on by any of those persons by way of defense, set off or otherwise in any legal proceedings in Bangladesh. Section 45(1)(b) also further states that, on an application made by a party to the award, a foreign arbitral award is enforceable by execution of the court under the Code of Civil Procedure, in the same manner as if it were a decree of the court. An Application for the execution has to be accompanied by original arbitral award or an authenticated copy of the award, original or authenticated agreement for arbitration and evidence proving that the award is a foreign award in the District Court of Bangladesh.

There are grounds for refusing recognition or execution of foreign arbitral awards are set out in section 46 of the 2001 Act and include, amongst others, incapacity of any party, invalidity of the arbitration agreement, inadequate notice of arbitration to the party against whom award is invoked, subject matter of the dispute not capable of being settled by arbitration and award being in conflict with public policy of Bangladesh or contrary to public policy.

Hence, in the 2001 Act, provisions are there to enforce foreign arbitral award, but it must go through the courts of Bangladesh which has the jurisdiction on such matters.

Barrister Sabrina Zarin, Advocate of the Supreme Court of Bangladesh and Partner in FM Associates