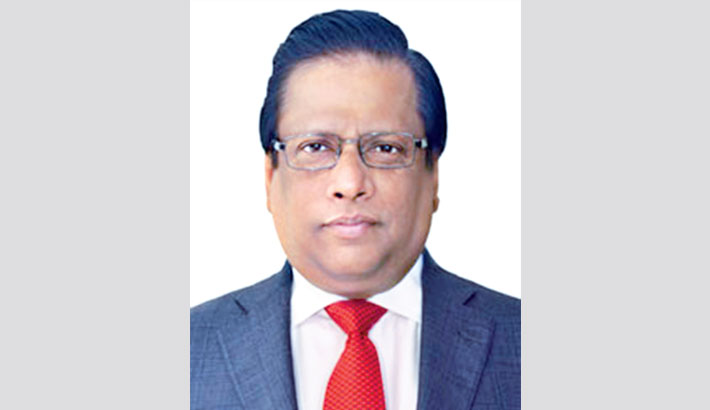 Jamuna Bank Managing Director Shafiqul Alam has violated an order of the Supreme Court by not paying back FDR money to a client, prompting the High Court Division to summon him.

The bench of Justice Mamnoon Rahman and Justice Ashish Ranjan Das on Tuesday asked the managing director to appear before it on January 29 to clarify the bank’s failure to pay the money and comply with the apex court order.

According to the documents of a writ petition, businessperson Talebun Nur opened an FDR (fixed deposit receipt) account depositing Tk 51 lakh (5.1 million) with the bank’s Nawabpur branch on March 5, 2005.

The deposit matured after five years but the account was showing only Tk 2.5 lakh as balance.

Talebun gave power of attorney to business partner Hasanul Mujib to withdraw the money from the bank, but the authorities did not pay him the money stating that the account contained an insufficient balance.

The Jamuna Bank authorities verified signature and other documents of Talebun Nur in 2011 but found nothing wrong with the client.

On July 3, 2011, Hasanul Mujib applied to Bangladesh Bank seeking remedy. Finding no way out, he filed a writ petition with the High Court in 2016.

The High Court, on February 12, 2017, directed the Jamuna Bank authorities to pay the money to the authorised person within 30 days. Instead of paying the money, Jamuna Bank filed an appeal with the Appellate Division against the High Court order.

It also filed an application to the Anti-Corruption Commission (ACC) bringing fraudulence charge against the FDR client. The Appellate Division rejected the bank’s appeal while the anti-graft body did not find evidence of any forgery by the accountholder.

The High Court on Tuesday summoned the managing director to appear before it on January 29 to clarify the management’s failure to pay the money and comply with the court’s order.

As per Article 108 of the Constitution, everybody is bound to comply with the Supreme Court order.