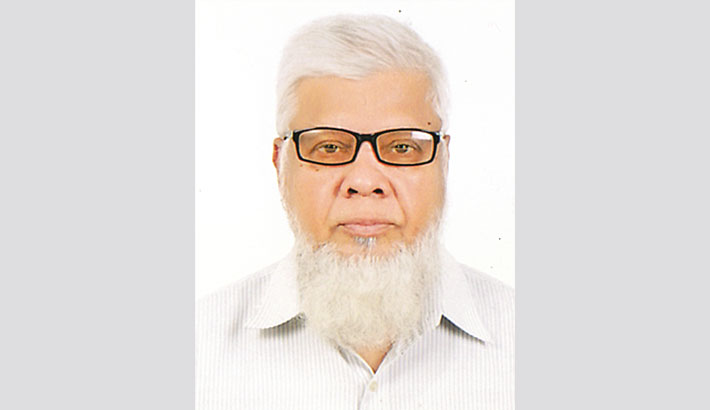 President John F. Kennedy appointed John Kenneth Galbraith as ambassador to India in 1961. There is an anecdote on his appointment as the ambassador to India; it was a rare exception that a Cambridge, Massachusetts Professor would be willing to adorn a diplomatic position and still could do justice to his erudition. His first visit to India was at the invitation of P.C. Mahalanobis, the architect of Indian Statistical Institute that today retains the past glory and graduates from this institute rule western academic world. The purpose of his visit was to advise on the process of planning when the economy of India was modelled with the parameters of a command economy.

John Kenneth Galbraith wrote “The Affluent Society” in 1958. He believed in the philosophy of equal distribution of income and thus was loved particularly by America’s left. The theme of the Affluent Society asserted that American society is characterised by “massive private consumption coexisted with public decay’’.  He wrote more than 40 books and many of the books were amazingly successful and the embodied creed of diversity in his pen bestowed him the rare distinction of Great Liberal Economist.

Galbraith spent two years as ambassador in India and when he left India he was obsessed with the pleasant memories and hospitality by the Indian dignitaries. He enjoyed the romance of Indian people with the idea of socialism and often wrote to the Indian politician on contemporary issues and problems of India. His notes ware often poignant and carried prophetic tone on the future perspective. Once he wrote to Indira Gandhi in December 20, 1970 on the brief war between Pakistan and India during the Liberation War that led to the emergence of Bangladesh as an independent state. “West Pakistan will be much more prosperous without the East. The East Bengalis will be poor, but they will have to take more of the blame for that on themselves.”

It is now about fifty years that G.K. Galbraith wrote on the prospective status of Bangladesh at the independence of the country. However, a comparative look on the economic, political and social status of Pakistan and Bangladesh would reveal a brightened picture for Bangladesh on many different counts. The disparity enumerated in Six Points Programme in 1966 by the Father of the Nation is now just an illusion to the hard working modest people of Bangladesh. Obviously, the western world viewed Bangladesh as a liability and lived with the idea that, left alone, Bangladesh would be a pauper state with a begging bowl to seek favour from all over the world.  Bangladesh has excellent achievements in many economic and socio economic parameters which are praised by international community and the separation blessed the people with a unique opportunity to divulge our identity and opportunity in home and abroad. Bangladesh would rank among the first forty countries in GDP and attain the developing country status within a few years. The country is now poised in a sustained growth path of an annual 6 plus and is one of the first few countries to maintain this growth tempo for the next few years, according to a United Nations estimate. Price Water House Copper in their report of 2015 said, “The world in 2050 - Will the shift in global economic power continue?” placed Bangladesh at the 23rd position in 2050 from the 31st position in 2014 in GDP at PPP. Though Bangladesh would be lagging with Pakistan at 15th position but countries such as Australia, Netherlands and Spain would be lagging behind Bangladesh.

The sustainable growth often in its trails brings many upsetting features and, if the evils are not corrected at the appropriate time, may invite disaster and could halt the growth process. The growth that we observed in Bangladesh for the last three decades tells a harrowing story of income inequality. This incidence is corroborated by empirical studies notably by the latest report prepared by New York-based research organisation Wealth–X that placed Bangladesh in the 3rd position in the world. Bangladesh is the third countries in the world to observe the phenomenal growth of the rich people with a rate of 11.4 per cent annually over the next five years. Steady economic growth is no doubt the vehicle, but the most important factor that spawned this unequal growth syndrome is the loopholes in the institutional settings that add flesh only to a group of patronised stakeholders. It is true that only a coherent and neutral institutional setting ensures growth with redistribution.

John Kenneth Galbraith died in April 29, 2006. His prophesy was not correct for Bangladesh as it was not true in many contexts. The Donald Trump as President of United States is a case in point but on the other side of the coin the current turmoil validates his prophecy. We wish that what was not true for Bangladesh could be true on altar of income inequality in distant future.