Kristin to be president of France’s Cesar Awards 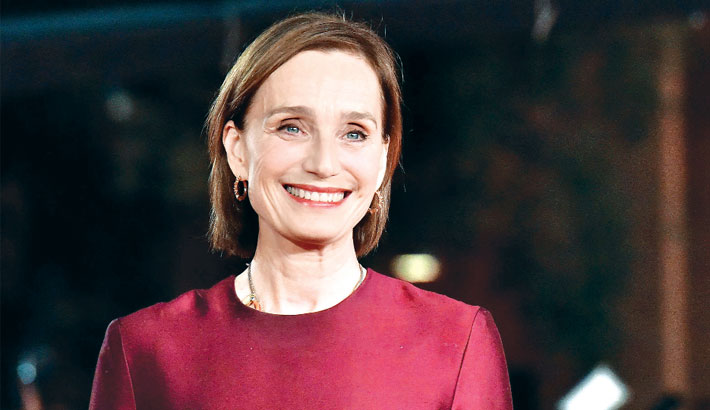 Kristin Scott Thomas is set to serve as the president of the French Academy's most prestigious ceremony, Cesar Awards, reports PTI.

According to The Hollywood Reporter, the 58-year-old actor will take up the honorary post, after it had been headless for two years. Scott has struck a fine balance in her career between English and French-language films, earning an Oscar nod for "The English Patient", winning a BAFTA in her home country for "Four Weddings and a Funeral" and being nominated for the Cesar three times.

"She is an essential figure of cinema. She has a precision in acting, an excellence in each of her roles, coupled with an irresistible British charm," said Academy president Alain Terzian.

The actor will share the stage with "The Horse Whisperer" director and her co-star in the film, Robert Redford, who will receive honorary Cesar trophy this year.

The position of the president was under scanner following a national outcry from women's groups after filmmaker Roman Polanski was named by the Academy in 2017. After a week of media protest and in the face of an organised march, Polanski stepped down from the post. It remained vacant last year. Nominations will be unveiled Wednesday. The ceremony is set to be held at Paris' Salle Pleyel on February 4.