‘Game of Thrones’ final season to premiere on April 14 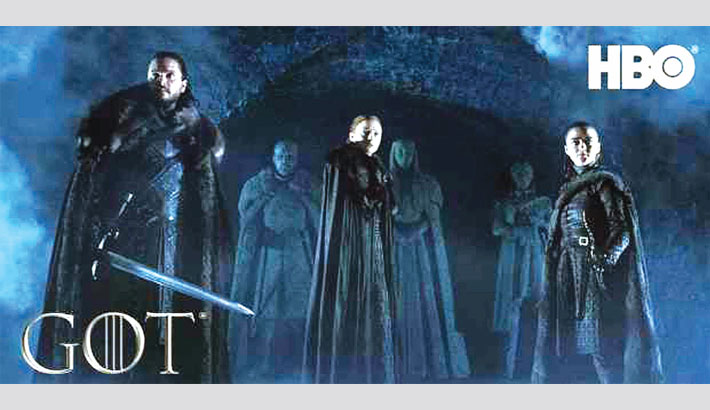 Before Sunday’s long-awaited debut of True Detective season three, HBO finally announced the equally long-awaited premiere date for the last season of its biggest show. The network also released a new teaser for the season, in which Arya Stark, Sansa Stark, and Jon Snow prepare to face an unseen but apparently icy threat in the family crypt below Winterfell. (Watch the teaser above.)

HBO has been pretty mum about details surrounding Game of Thrones’ final season. Earlier this month, the network unveiled a tiny glimpse of the upcoming season in a commercial for the network that showed an alliance between Sansa and Daenerys — a partnership that needs to be forged to quell the upcoming White Walker invasion.

The journey to this premiere date has been a saga in itself.

HBO announced in November that Game of Thrones season eight would debut in April, but didn’t specify the actual day. A few months before that, the network had revealed that the show would premiere in “the first half of 2019.”