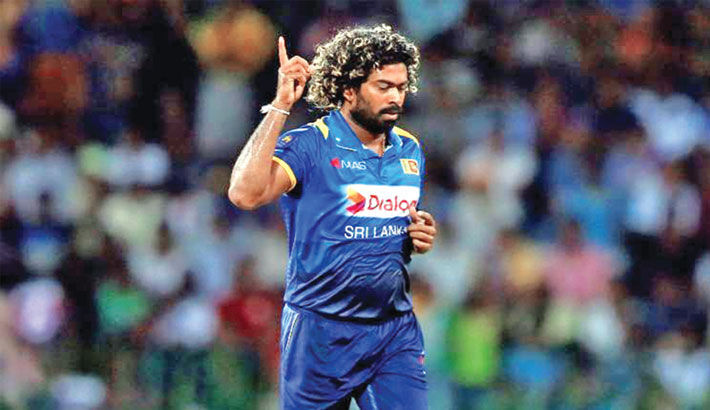 “He arrived for us and is currently sleeping at the hotel room,” Titans media manager Minhazuddin told daily sun on Monday.

The addition of Malinga will boost the Titans squad after a disappointing start to the tournament in Dhaka, where Khulna lost all four matches to find themselves at the bottom of the points table.

In the last edition of the BPL in 2017, the 35-year old played for Rangpur Riders and took eight wickets.

The right-arm pacer arrived in Sylhet after captaining the Lankans in their limited-over leg of the tour of New Zealand.