Bangladesh: ‘Democracy on the Road’ 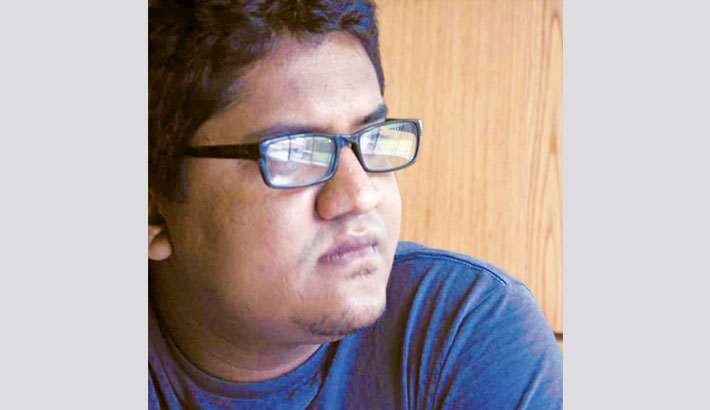 The EIU Democracy Index provides a snapshot of the state of world democracy for 165 independent states and two territories. The Democracy Index is based on five categories: electoral process and pluralism; civil liberties; the functioning of government; political participation; and political culture. Based on their scores on 60 indicators within these categories, each country is then itself classified as one of four types of regime: full democracy; flawed democracy; hybrid regime; and authoritarian regime.

The eleventh edition of the Democracy Index reveals that political participation is on the rise in almost every region of the world. Whilst clearly disillusioned with formal political institutions, the population has turned anger into action, and turned out to vote, and to protest. The most striking advance has been in the participation of women-in the past decade the indicator has improved more than any other single indicator in our model. This improvement takes place amid a deterioration of trust in democracy, evident in the worsening of most categories in this year’s Index.

Despite gains on the latest index, Bangladesh is still classified as a hybrid regime and is way behind India that climbed only one notch. The report said, despite a growing disillusionment with formal political institutions, political participation is on the rise in almost every region around the world, with the population being spurred into political action. Women’s political participation has improved more than any other single indicator in the model in the past decade. China rose nine places in the global ranking, although it remains classified as an authoritarian regime. As per the report, Sri Lanka has fallen back more than any other country in the region with a marked decrease in its score from 6.48 in 2017 to 6.19, driven by a worsening in the functioning of government and in civil liberties. Only countries with scores above 8 have been categorised as “full” democracies. Little change was felt in Asia’s two largest democracies: India (ranked 41st) and Indonesia (65th)-both are readying themselves for elections in 2019.

After Bangladesh emerged as an independent country in 1971, it adopted a Constitution in 1972 that sought to direct the state power to achieve a socialist economic order through a secular parliamentary democracy. Thus, Bangladesh started as a highly democratic state, deeply committed to human rights and socio-economic welfare. But the flourishing of democracy was disrupted after the assassination of The Father of the Nation Bangabandhu Sheikh Mujibur Rahman in 1975. The country was put under the military rule for a long time.

Long spells of military rule that followed eroded the nascent democratic institutions like the Parliament. The Parliament was, either not allowed to function most of the time or functioned within very restricted parameters. It acted as a legitimising facade without real powers. Authoritarian rule of Ziaur Rahman and H.M. Ershad produced strong executives, ‘rubber stamp’ parliaments, subservient bureaucracy, weak judiciary and ruptured political institutions. In 1991 democracy was restored by establishing parliamentary system. But the government under Prime Minister Khaleda Zia continued to function in a dictatorial manner in various spheres. The June 1996 general election paved the way for Awami league, led by Sheikh Hasina, to return to power after twenty-one years.

Bangladesh Nationalist Party (BNP) and its ally Jamaat-e-Islami swept to the victory in the 2001 general elections. Basically the 2001 national election outcome was a result of a huge conspiracy against Awami League. An extra-constitutional military backed Caretaker Government was installed on 11 January, 2007 which governed Bangladesh nearly for two years without legitimacy or constitutional basis.

After the end of BNP’s tenure in 2006, the political situation became volatile as the BNP increased the age limit of the Chief Justice to make Justice KM Hasan the chief adviser of the caretaker government. And that is how BNP conspired to make former Chief Justice KM Hasan the chief advisor of the caretaker government so that he could facilitate their ill intension. Then Awami League formed the grand alliance. Their movement started as BNP government had created fake voter identity cards. The situation became more volatile when the then President Iajuddin Ahmed himself took the charge of the chief adviser and later on 11 January 2007, imposed emergency. The following day former Bangladesh Bank Governor Fakhruddin Ahmed was appointed the chief adviser. The incident is known as one-eleven in the country's politics. At that time, a state-sponsored process termed ‘minus-two formula’ started aiming at exiling Awami League President Sheikh Hasina and BNP President Khaleda Zia from politics.

A 17-party alliance led by the Awami League won national elections in 2008. The Awami League abolished the caretaker government system through a constitutional amendment in 2011. Accordingly, on 30 June 2011, the Bangladesh Parliament passed the Constitution (Fifteenth Amendment) Bill 2011 by a vote of 291-1. Among others, this constitutional amendment scrapped the provision which asked for holding elections under a non-party caretaker government system. It provided that from henceforth, all elections will be held under the elected incumbent government as it is done in all countries of the world. According to these directions, elections were held in 2014 and 2018 and Awami League won a landslide victory.

Development and democracy are complementary to each other. According to Interaction between Democracy and Development, democracy embodies four basic principles: freedom, justice, free participation of citizens and human rights. These ‘democratic principles’ are thought to ‘constitute a fundamental source of common value that can be described as the common heritage of humankind’. Though common to all ‘true democracies’, these principles will take on different forms, and will be realised by different means, in different societies. It is thought that democracy should reflect the specific social, cultural and economic context of a given society.

The general election on 5 January, 2014 and 30 December 2018 were very much important and unique milestone of the country for sustainability of the Constitution and democratic process.

The writer is a Chinese Government PhD Fellow and Assistant Professor,