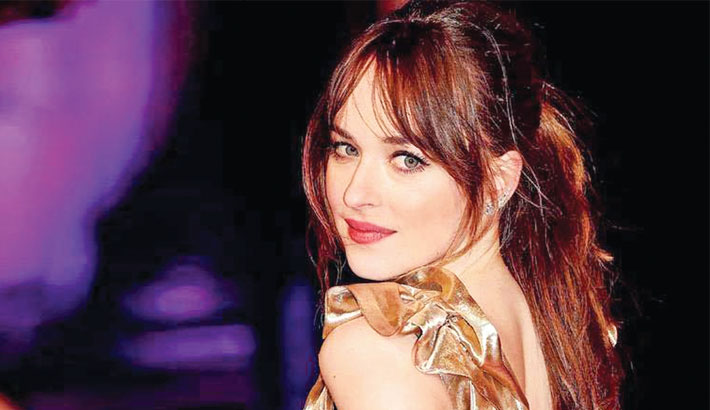 American actor Dakota Johnson who is a member of James Gray's jury at Marrakech Film Festival, opened up about women's representation in the film industry, reports Mid-day.

Reflecting on the fact that this year's Marrakech jury had more women than men, Johnson said, 'This jury happens to have more women and perhaps there might be an avenue for this to occur more often in the future, and I think that's awesome.'

Talking about the impact of women's movement in India, D'Cruz said that she has witnessed 'a big shift' in the film industry with a lot of women-centric movies gaining popularity in the country.

The 17th edition of Marrakech Film Festival kicked off on Friday (local time) with the screening of Julian Schnabel's 'At Eternity's Gate.'