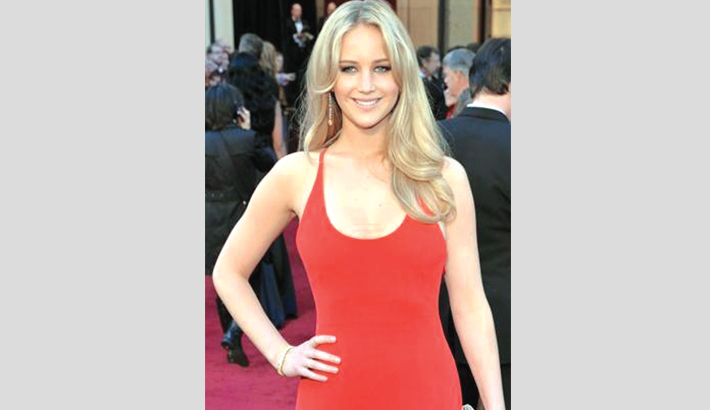 Sirius XM’s “Howard Stern Show” recently shared a throwback clip from the Red Sparrow actress’ Feb. 28 appearance on the show, showing her talking about getting into a physical altercation at a birthday party.

Lawrence said she then went to the porta potty to urinate, and that’s when the altercation ensued, reports people.com.

“All of a sudden, security is grabbing me because what I hadn’t realised is I am grabbing this woman by the shoulders, shaking her, screaming, ‘You have to poop! You have to poop!’” she continued.