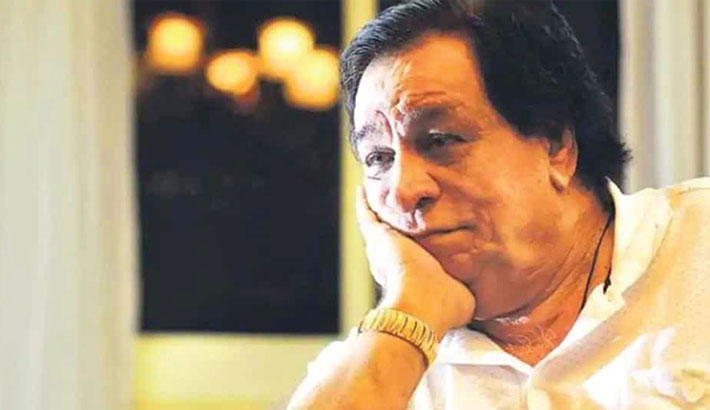 Veteran Bollywood actor Kader Khan has been admitted to a hospital in Canada amid deteriorating health. He has been living with his son and daughter-in-law in Canada for the last few years, reports Hindustan Times.

According to a report in Spotboye, the actor has been put on a BiPAP ventilator after he had trouble breathing. While Khan is conscious and is able to maintain eye contact, he has stopped talking. He also has symptoms of pneumonia.

Khan suffers from progressive supranuclear palsy (PSP), a degenerative disease that causes loss of balance, difficulty in walking and dementia. He also underwent surgeries in his knees in 2017. His friend and Bollywood actor Shakti Kapoor had told Spotboye, “Yes, Kader Khan is now on a wheelchair. It’s so so sad to be talking about this...” His son had, however, said that while the surgery went well, his father refused to get up from the wheelchair and start walking on his own.

Khan, a sought after dialogue writer in the 1990s, started his career in Bollywood with Yash Chopra’s Daag (1973). He has written 12 films with Aunty No 1 being his last. He is best remembered for films such as Dulhe Raja, Haseena Maan Jayegi and Mujhse Shaadi Karogi. He was last seen in 2015 film Ho Gaya Deemag Ka Dahi.