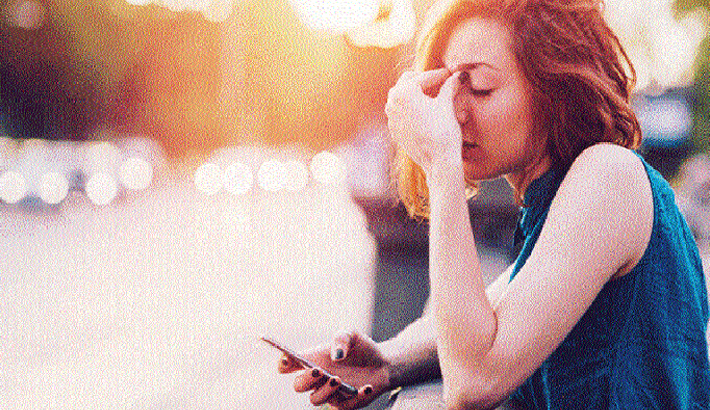 Where the word “FRUSTRATION” comes, the thought of “DRUGS” come. Students face frustration. Is the main reason of frustration drugs? No. The drugs are not the only reason of frustration. According to some organisation the number of drug addicts is about 70 lakhs. About 56 lakhs of them are youths and about 10 lakhs are students. The number of students in Bangladesh is about 3 crores 70 lakhs. Only 2.8% of students are addicted to drugs. But if we research 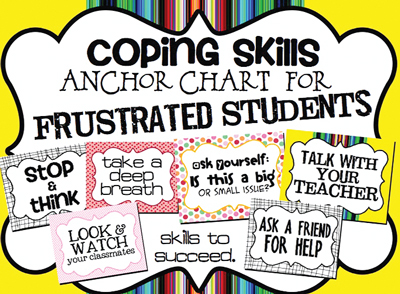 personally a huge number of the students are frustrated. If we ask a student who comes from a middle class family, the reason for his frustration will be the high demands from parents which he can’t afford. The frustration of the young generation is something different. They are worried about their future, they are worried about their institute, they are worried about themselves, they have panic attacks and they suffer from insomnia and so on. But why is it so? It is because they are being pressurised by the society. Society demands a huge return from them. They can’t concentrate in their study. How will they do it? Where our system judges a student by the marks of his exam sheet how can he do something creative? There is no choice left. If one wants to be good, then he has to get 80 per cent marks. Those who can’t do it will get frustrated. After getting 80 per cent marks also they are frustrated, because, the number will not exist in future. Where a student should enjoy the study, instead they are being pressurised from it. Observe the system of other developed countries, their education system is not only based on marks, but also the system is practical and enjoyable.

Recently, a news report published in a national daily said that 90 per cent of students studying in the major cities of Asia are suffering from myopia.

In this situation, if the generation continues with frustration then it will be harmful for the subsequent generations. So, we all should take a step to stop the society from being frustrated or, it will be under threat of rampant psychosomatic disorders.