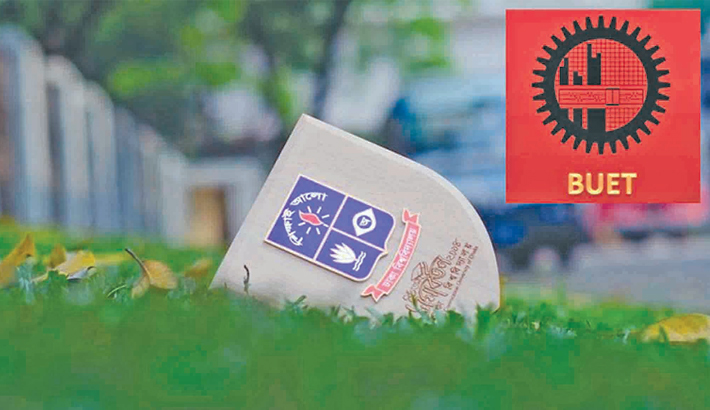 Bangladesh witnessed a fabulous growth in higher educational institutions in just two decades. There were only seven public universities in late seventies at the time of independence. Now there are forty five public universities scattered all over the country. The private universities started functioning in early twenties and now there are one hundred three private universities approved by the Government of Bangladesh and the University Grants Commission[UGC], the statutory body to harmonize the quality of higher education all over the country. The unprecedented growth of higher educational institution in private sector is the manifestation of unmet demands but at the same time represents a compromise on the quality of education on many counts. University Grants Commission in many instances through her Annual Reports and in public discussion divulges those gaps. Some of the areas where those gaps are prominent are the ratio of part time and full time faculty members and many universities are functioning without the government approved post of vice chancellors, pro-vice chancellors and treasurers. President Abdul Hamid emphasised in many public gatherings the issue of selling certificates by many private universities. Indeed, the gap between demand of higher education and the supply in many contexts creates a rent seeking behaviour by the enthusiastic investors and brings a ‘market components into a sphere that once remained remote from such concerns.”

At present there are over eighty functional private universities in Bangladesh and to ensure quality of the education, the UGC issued directives for the establishment of International Quality Assurance Cell in 2015 under the Ministry of Education sponsored project Higher Education Quality Enhancement Project [HEQEP]. No doubt, it is a noble venture to streamline uniform code of conduct for functioning of both the public and private universities and to ensure quality in the realm of higher education. Another effective tool to gauge the quality of education is the ranking of the universities by independent bodies all over the world and also ranking in the regional context.

There are many independent ranking bodies; the two prominent ranking bodies are Times Higher Education and Quacqurelli Symonds [QS] ranking. The QS ranking for Asia 2019 list six universities from Bangladesh (two public universities and four private universities) based on six broad criteria. The criteria are academic and employer reputation with about 50 percent weight. The faculty strength, a very important criterion in higher education constituting approximately 30 percent of weight is measured through four tools; faculty student ratio, staff with PhD, papers per faculty and citations per paper. The rest 20 percent constitutes the international exposure through international research network, international faculty, international students and inbound and outbound exchange students. The criteria and the weights through which the ranking is assigned are embedded in excellence in quality education and project a candid attempt in ensuring quality higher education by a neutral body.

These data transpire that the universities when placed in a position should strive to maintain a better position in the future year ranking that entrusts lot of responsibilities for them in major academic discourse. The most important avenue is academic reputation that captures a lion’s share of weight is embedded in rich members of faculty, research orientation and international research network and placement of graduates in reputed organisation.