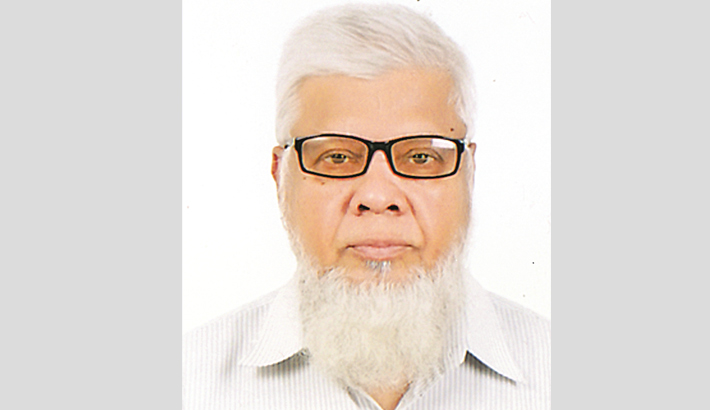 Bangladesh is plagued with many vices despite her excellent macroeconomic management. The most disturbing element that may in future transform this nation into a pauper state is the quality of education, more specially the quality of higher education. One of the perturbing issues in admission of the higher educational institutions are the number of seats available in various departments against the total number of students appeared in the admission test. There are thousands of students with superb academic results in both Secondary and Higher Secondary level and public universities need to conduct separate written test for admission into the various departments. Only a few students with excellent performance may get the chance to study in their desired subjects or in the departments. There are separate groups such as “GHA” unit to meet specific requirements to appear at the admission tests and admission into designated departments.

Question paper leakage is now a common feature in many public examinations. Even in some cases the leakage of question papers at the very elementary level is ruining the nation like termite savour the vitality of wood. There was allegation that the question paper of “GHA” unit was leaked last year but the university authorities published the results within the shortest time amid hue and cry of the students.

However, there is a twist in this year’s episode of question paper leakage. There was an allegation that the question paper was leaked before forty three minutes of the exam. The authority formed a three member committee on October 13 to probe into the matter and the committee was given 48 hours to submit its reports. Within a gap of 10 days, the authority formed another committee on October 23 to investigate the issue and cancelled the results of successful 18,500 students, who constituted 26 per cent of the total students. The decision is the outcome of the Dean’s Committee meeting on October 23, 2018 chaired by the DU VC Professor Akhtaruzzzman. “As the probe body formed over the incident found proof that the question paper was leaked, we have decided to hold the admission test again for those who cleared the exam”, though on October 16, the VC also said,  “there was no scope for retaking the test” and that they have no rights to “play with the lives of thousands of students”.

There are a few subtle points in this twist. First, the authority did not yield to the protesting students initially on the question paper leakage of the test held on October 12, 2018 and published the result on October 16 even though there was a committee to investigate the issue. Secondly, the authority could wait to see a proper investigation report of the committee formed on October 13, 2018 before they formed another committee to probe into the same issue within a gap of 10 days. It is also an important issue on the fate of the students those who could not pass in the previous exam. It is surprising to note that the two students, who jointly stood first in the exam, had failed in the university admission test from the “Ka” and “Ga’ units for science and business groups respectively.

This previous one was not an isolated event. There was a fresh examination in “Ga” units in 2011-12 sessions following directives from the Supreme Court as there were some anomalies detected in the question paper. Besides the question paper leakage, there are many features on the current defective system of admission test in the public universities. There were also a few proposals by the distinguished professor to conduct the exams in a manner that relieves the students from inordinate hardship in both physical and monetary context. Students need to shuttle among several exam centres to sit for admission test and often parents need to relocate their establishment for a few months to enable their boys/girls to admit in coaching centres for admission into a designated university.

The above scenario in brief tells the horrific experience of parents and guardians of boys and girls who aspire to get higher education in this country but faces enormous ordeal at every steps. The admission into the different medical colleges in Bangladesh is based on a single examination system and students are placed at different medical universities based on their performance as well as preferences. When the medical college admission test may be conducted by a designated authority and without the evils of leakage of question; there may not be any problem in replication in other areas. Take the case of students’ admission in the Indian Institute of Technology [IIT] through a designated authority and placement of students at different institutes.

The leakage of question paper at the university level is undermining our status as a pride nation. It appears from many of our teaching experiences that students are more interested to know the questions to answer at the very beginning of the classes than to learn the subject matter intuitively. They prefer questions which they can write from memory and when students’ bank on writing answers from rote learning, the natural tendency will be to get the question before the examination. We the teachers fill the question with the word define, discuss or describe; the three words that a teacher should never use in any question paper. Unfortunately, many of us ask the students to cite quotations or reproduce a statistical table in our question paper which the students can only write through memorising or cheating in examination.