Unethical use of medical expertise

The alarming rise of Caesarean sections across the globe is an example of how a beneficial, sometimes a live-saving surgical option is adopted in unnecessary and wrong cases, clearly not for the advantage of the expectant mothers and their babies but very often for the personal gains of the medical practitioners. Use of caesarean delivery of babies has reportedly reached epidemic proportions in some countries and hence doctors have been warned of the trend.

A back page story of this daily reports that use of C-section has nearly doubled over a period of less than two decades. In 2015, doctors performed almost 30 million caesarean deliveries worldwide whereas the number was 16 million in the first year of the new millennium. Those were 21 and 12 per cent of all births respectively. But, whereas, it is estimated that this vital surgical procedure, adopted only when complications occur during birth, is necessary in 10-15 per cent of the cases. In certain countries, almost half of all births are performed through C-section. And in one country, the rate has touched the global record of about 60 per cent. These figures only show the meteoric rise in the arbitrary use of this surgical option.

The report, as is published in this daily, has not clearly mentioned the causes behind this sharp rise in C-sections which are opted only when vaginal delivery may pose risk for the mothers or the babies under certain medical conditions. It is therefore obvious that a large number of C-sections are resorted to unnecessarily. If case histories and experiences in Bangladesh are anything to go by, it can be safely commented that unnecessary C-sections are done as a money spinning mechanism for surgeons involved. Lack of awareness and fear for normal delivery among a section of the expectant mothers and their guardians have also a role in prompting them to run the risk of unnecessary C-sections. Measures should be taken to discourage unnecessary and avoidable C-sections; doctors need to refrain from the unethical practices and people should also be aware about the harmful effects of random caesarean deliveries. 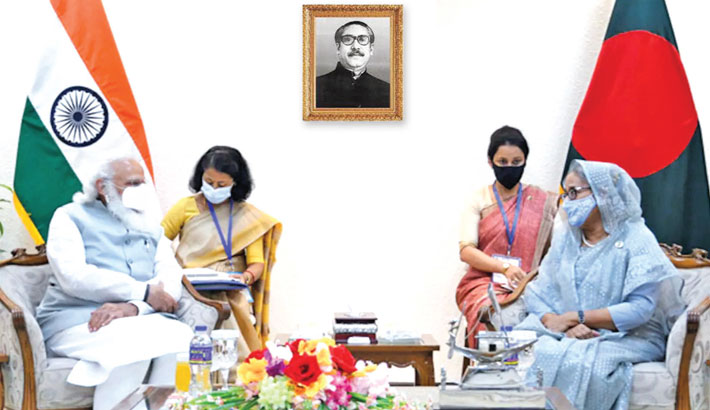 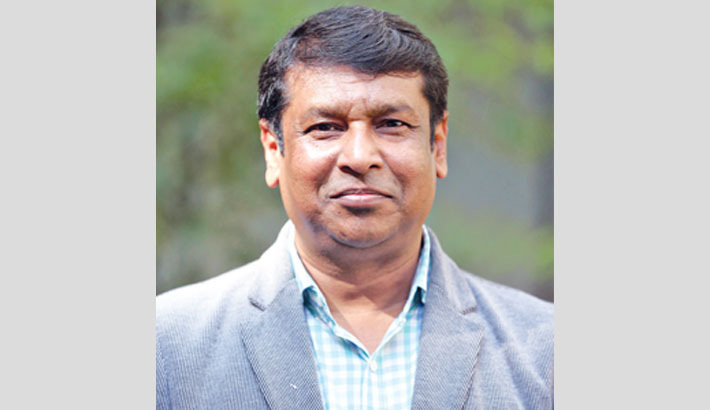