Proposed Amendments to the Labour Act 2006 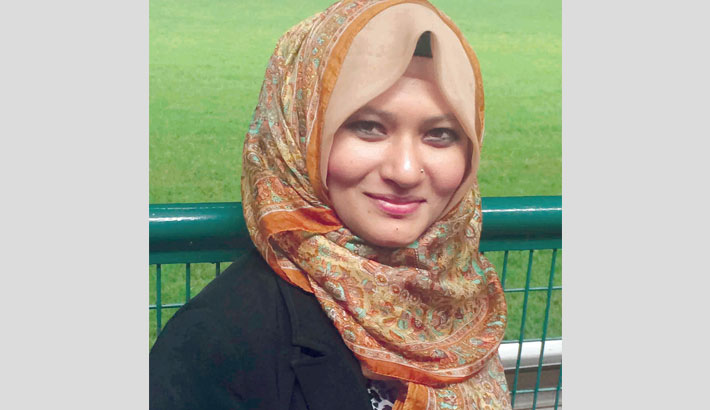 The labour law of 2006 in Bangladesh has been going through multiple amendments and rectifications to shrink the loopholes and synchronise with international standards, thus becoming more useful and accommodating for workers of the country. The increase in incidents of work-related accidents over the past few years has escalated the need to reform relevant laws governing the workers and their rights. One of the major devastating incidents was the Rana Plaza accident where the high death toll was due to unsafe work environments. After the collapse, workers from all over the country along with local and international socio-developmental organisations protested and forwarded their concerns on the existing laws which proved to be inadequate and hence needed changes with stricter implementation in order to achieve safer working conditions and satisfied workers. Such legal modifications could help the workers to exercise their rightful benefits and establish employment positions as well. As a response to the above, recently (on 3rd September), the present Government of Bangladesh has approved a draft of the new Bangladesh Labour (Amendment) Act, 2018 which included a number of amendments that have been made under the proposed law. In the following sections, we shall briefly discuss and focus on some of the proposed amendments that have been suggested in the mentioned draft along with their implications.

According to chapter 3 from sections 33 to section 44 of the labour act which states about restrictions on employment of children and adolescents in certain dangerous job, but at the same time permits over 12 years of children in exceptional circumstances to be employed. But the current proposed law has totally banned child labour, hence it seems there may be a scope that chapter 3 of the existing law might get repealed since there are different provisions in these sections where adolescents can work, and a child can work in exceptional circumstances and their working hours have also been defined in these provisions. This is a very positive approach for a developing nation like ours where children are given preferences in their education and where the society as a whole has been made aware of the importance of education in a child’s life and how earning and working at this young age is not what he or she should be doing.

According to the existing labour law, Section 179 (2) states that “A trade union of workers shall not be entitled to registration under this Chapter, unless it has a minimum membership of 30% (thirty percent) of the total number of workers employed in the establishment in which it is formed” but under the new proposed amendment workers' participation required to form trade unions at factories which is at present 30 percent shall be reduced to 20 percent. This would help the workers to form trade unions with less number of workers and hence is a positive approach for the workers which shall benefit them and they do not need to run around to find more workers to form the trade union. The draft also proposed finishing the registration process of a trade union by 55 days instead of 60 days. A worker of an industry can be a member of only one trade union, and the proposed amendment suggested one-month imprisonment if he or she has membership in more than one trade union.

Another important aspect of reform in the recent proposed amendment is about maternity benefit. Maternity benefit is very essential and an important benefit. It is necessary for the mothers to be with their newborn children, to feed and take care of them as well as gain strength and recover from childbirth. Under the proposed amendment, maternity leave has been made mandatory and pregnant women would be entitled to eight-week maternity leave and other benefits within three days of submission of necessary documents.

Section 211 states about strike and lock-out that “The party which raises any industrial dispute may, within 15 (fifteen) days of receipt of the certificate of failure under section 210(11), give a notice to the other party, of strike or lockout, as the case may be, in which the date of commencement of such strike or lockout shall be mentioned, which shall not be earlier than seven days and later than 14 (fourteen) days of the date of giving such notice, or the party raising such dispute may make an application to the Labour Court for adjudication of the dispute: Provided that no collective bargaining agent shall serve any notice of strike, unless [two-thirds] of its members give their consent to it through a secret ballot, specially held for that purpose, under the supervision of the Conciliator, in such manner as may be prescribed by rules.” It means as per the existing laws, 75 percent workers are required for lock-out but now as per the proposed amendments 51 percent workers would be required to enforce any work abstention or lock-out and the draft further proposed reducing the jail term of a worker for taking part in any illegal lock-out from one year to six months.

In conclusion the labor law reflects a significant milestone towards the future where every child, adolescent, women and men workers would be treated as a human being first and their rights as employees would be ensured.

The author is an Advocate of the Supreme Court of Bangladesh and a partner at a leading renowned law firm, FM Associates located in Dhaka, Bangladesh (www.fmassociatesbd.com). She can be reached at [email protected]