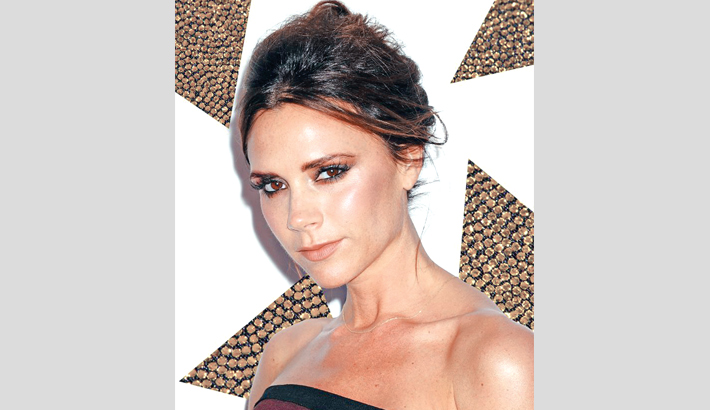 Singer Victoria Beckham is keen to expand her eponymous label. The 44-year-old designer - whose products were recently made accessible in ''over 100 countries'' - has even more ideas in the pipeline for the future as she plans to include more ''categories'' to her growing brand.

In an interview with The Daily Telegraph newspaper, Victoria - who previously revealed her aspirations to produce menswear and children's clothing - said: ''I always say dream big. There are a lot of things I wanted to do with the brand, more categories and really put my foot on the gas. I needed to bring people in to help me to do that, people who had done this before.''

The businesswoman - who has sons, 19-year-old son Brooklyn, Romeo, 16, and Cruz, 13, and seven-year-old daughter Harper with retired soccer player David Beckham - admits it hasn't been easy running her own company and she had to quickly learn to ''trust'' her ''instincts'' when it comes to making quick-thinking decisions.

Reflecting on the past 10 years, she said: ''It's been an incredible learning curve. It's been an incredible journey, even when things can be challenging. I've had to learn incredibly quickly. I'm the creative director and owner of this brand. (I've learned to) really trust my instincts, and I think that's something that comes with age.''

Victoria's latest campaign will be showcased during London Fashion Week this summer instead of New York, with visuals being projected onto Piccadilly Circus, which is a dream come true for the 'Viva Forever' hitmaker.

She said: ''When I was a kid, my parents would drive us up to London and show us Big Ben and Buckingham Palace, and would always drive around Piccadilly Circus. I remember looking up, thinking, 'Wow, how cool would it be, to literally see your name in lights.' ''    —Contactmusic