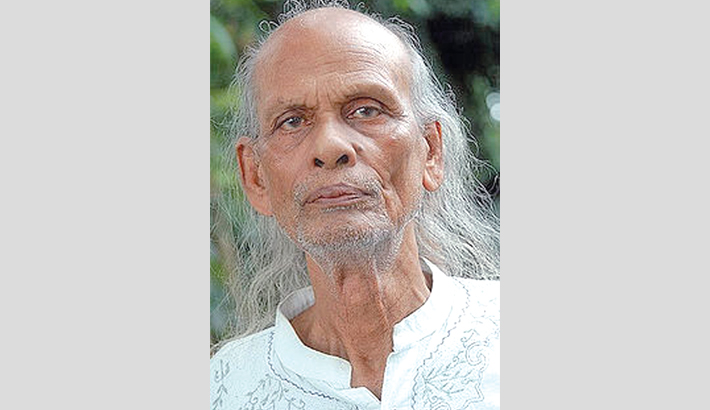 Today is the 9th death anniversary of Baul Samrat Shah Abdul Karim. To mark the day in a befitting manner, different socio-cultural organisations have chalked out elaborate programmes across the country.

Besides, local satellite television channels and radio stations will air an array of quality programmes today. Shah Abdul Karim will remember through doa mahfil and Baul musical soiree held at his village in Sunamganj this evening.  Baul Samrat Shah Abdul Karim Parisahd will also organise a programme to mark the day.

Deputy Commissioner of Sunamganj, Md Abdul Hye will grace the occasion as special guest. Karim’s son Shah Nur Jalal will also present on the programme.  Familiar songs of Baul Samrat will be rendered on the programme.

Abdul Karim is famous in the remote village area for the very long time but gets popularity in city area only a few years ago when some newcomer singer established themselves by singing his song.

Ektara, a traditional single string musical instrument, had always been his constant companion.

However, poverty forced him to seek work in agricultural farms. As he was growing up, he received training on spiritual and Baul music from Shah Ibrahim Mastan Baksh.   Shah Abdul Karim wrote and composed over 1,500 songs.

For the first time in 2007, a book based on his life and work was published in the lifetime of Shah Abdul Karim.