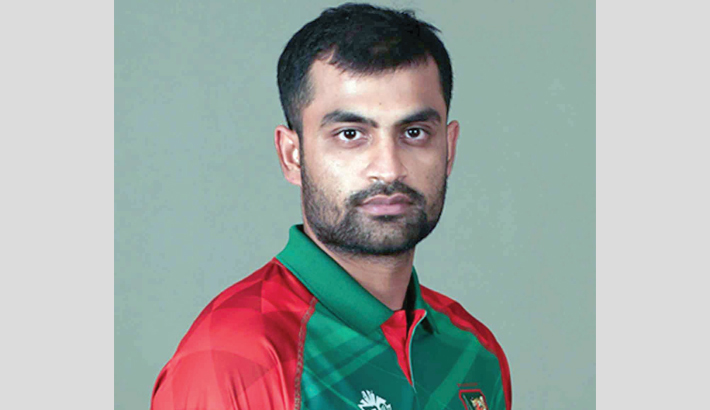 With just few days to go before the start of Asia Cup 2018, Bangladesh dashing opener is yet in doubt whether he will be able to feature in Bangladesh’s first match against Sri Lanka on September 15 due to finger injury.

Bangladesh ace all-rounder Shakib Al Hasan will play Asia Cup with his finger injury while another injured newcomer Nazmul Hasan Shanto is yet in doubt. Tigers can face a big blow if dependable opener Tamim Iqbal is unavailable in the first match of Asia Cup cricket.

Nonetheless, Tamim seemed confident and felt that his injury is not a concern. He is hopeful to play the first match but he is worried about his Asia Cup preparation.

Tamim alongside Bangladesh Cricket Board (BCB) chief selector Minhajul Abedin, manager Khaled Mahmud and paceman Rubel Hossain had to stay back as their visa clearances were halted.

Tamim is yet to receive visa. With visa delay and finger injury, Tamim feels that he is missing out on batting practice which is essential before a prestigious tournament. As a result Tamim decided to have some practice sessions yesterday.

The 29-year-old batsman injured his finger during a fielding session in Asia Cup practice. The injury did not seem to be pretty serious at first but when the pain persisted, he was sent for an X-ray which revealed that he had a fracture in the ring finger of his right.

Tamim, Rubel, Nannu and Sujon all are yet to get their passports in hand but all four were expected to fly to Dubai on Monday.