Moretz grateful to have female director 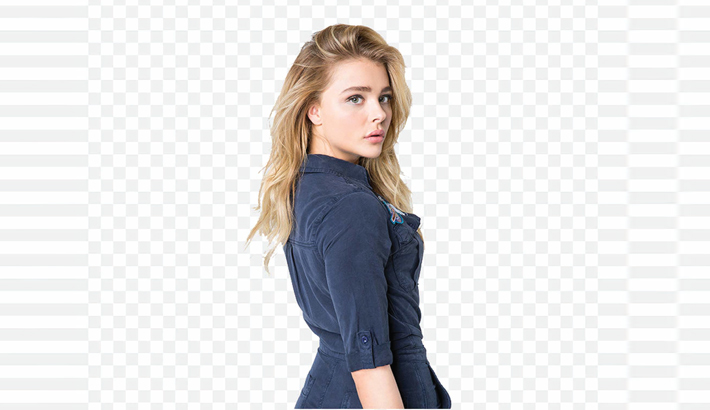 American actress and model Chloe Grace Moretz was thankful she had a female director when it came to her sex scene in 'The Miseducation of Cameron Post'.

The 21-year-old actress gets intimate with Quinn Shephard in her new movie - which is set in a gay conversion therapy camp - and she appreciated the way filmmaker Desiree Akhavan handled the sensitive scene.

She said: ''The representation of femininity and female pleasure is usually very clinical and objective when shot through a male gaze.

''Desiree hid herself and the crew away and just let it be Quinn and me and our female director of photography. That takes strength as a director.''

And Chloe was glad Desiree wasn't an overbearing director. She explained ''She allows the people she hires to do the jobs she hired them to do.

''As much direction as she gave me, she also didn't. She knew when to just let us be the characters.''

The 'Carrie' actress has been a vocal supporter of the #MeToo movement and though she thinks a lot of progress has been made, she's now called for audiences to step up and prove they want to see more diversity and equality on screen.

She told Radio Times magazine: ''We still have so much work to do. It's in the audience's hands.

''Buying a movie ticket is casting a ballot as to the representation you want on screen.

''Stories from different perspectives need to be told. ''Those that are in power - the same eight people - only work in terms of cash.

''If they don't see the cash come in, they're not going to hire the people that deserve to be telling those different stories.''                —Contactmusic