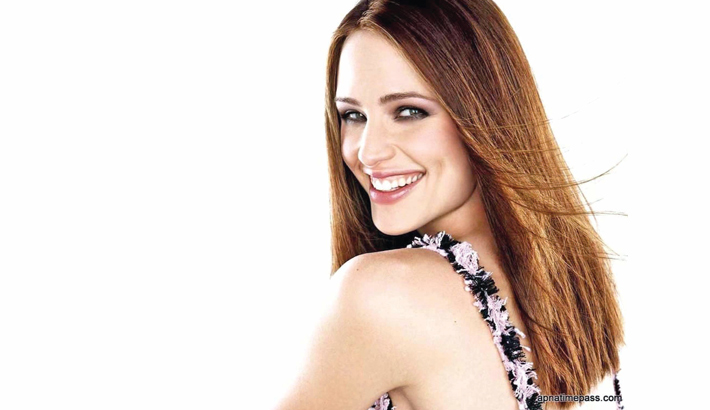 The 46-year-old actress - who has kids Violet , 12, Seraphina, nine, and Samuel, six, with ex-husband Ben Affleck - plays a vengeful mother in her new drama movie 'Peppermint', and Jennifer has admitted she relied on some aspects of her real-life self for the role.

However, Jennifer wouldn't encourage moviegoers to behave like her on-screen character, whose husband and daughter are killed in a drive-by shooting.

Jennifer's character subsequently dedicates herself to taking on the police and the criminals involved in the case.

The actress insisted: ''It is a fantasy. It's not a how-to video.''

Earlier this month, meanwhile, Jennifer revealed she loves ''backyard camping'' with her kids.  The Hollywood actress - who was married to Ben from 2005 until 2017 - bonds with her kids by sleeping out under the stars and cooking food on an open fire.

She said: ''I'm a big backyard camper. My kids and I camp in the backyard every year. We just spoke this morning about when we're going to do it.

''The only thing that matters is s'mores. Make whatever you want - hamburgers, eggs over the fire - but s'mores are all they'll remember. I like camping with a group of girlfriends too.''               —Contactmusic