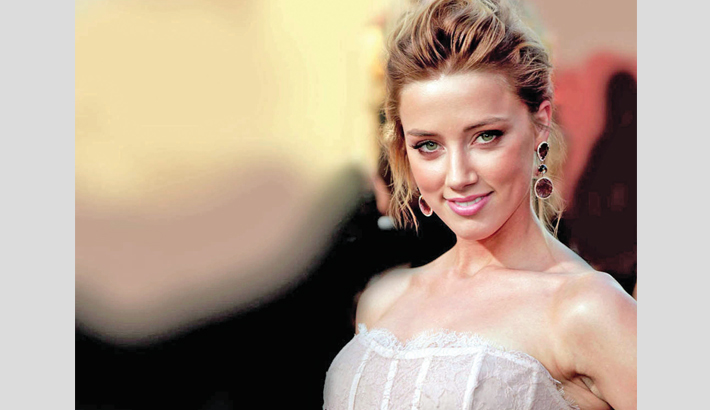 Hollywood star Amber Heard film “London Fields” will finally be released Oct. 26, three years after it was meant to debut.

The producers of “London Fields” announced Wednesday that they have reached a settlement with the film’s star, Amber Heard, which should clear a path for release of the long-delayed project.

In 2016, producers filed a $10 million breach-of-contract suit against the star, alleging that she tried to sabotage the film.

Heard countersued, claiming a body double was improperly used to film explicit scenes and get around her contract.

The producers sued Heard in November 2016, accusing her of sabotaging the premiere of the film at the Toronto International Film Festival in 2015. The film is based on a dystopian Martin Amis novel. Heard co-stars with Jim Sturgess and Billy Bob Thornton.

The film is now scheduled for release through GVN Releasing on 600 screens on Oct. 26, according to the producers.

No money changed hands as part of the settlement.

“Amber is happy to put this matter behind her,” a rep said in a statement. “She never should have been sued in the first place.”

Lynn Gibson, administrator of Nicola Six Limited, said in the statement: “We are thrilled that Martin Amis’ bold vision will finally be shared with audiences.”

The director, Mathew Cullen, sued producers Chris Hanley and Jordan Gertner in 2015, accusing them of fraud and misappropriating his likeness. The producers counter-sued, accusing Cullen of going $4.5 million over his $8 million budget. That litigation remains ongoing, though settlement talks are underway. Blazepoint Limited financed a recut of Cullen’s original version of the film.          —Agency