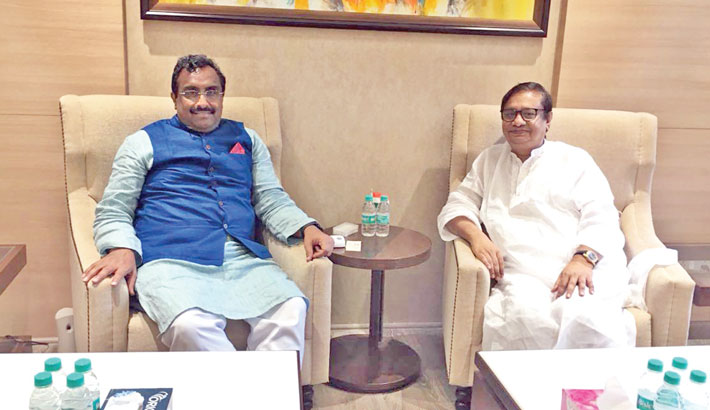 It may be mentioned that at an invitation of the Indian Council for Cultural Relations (ICCR), a high-level delegation of Zaker Party led by the party chairman are now in India on a ten-day official visit.

In the meeting, they discussed bilateral relations between India and Bangladesh, development issues, multi-party democracy in the region and the upcoming national parliamentary election in Bangladesh, says a press release.