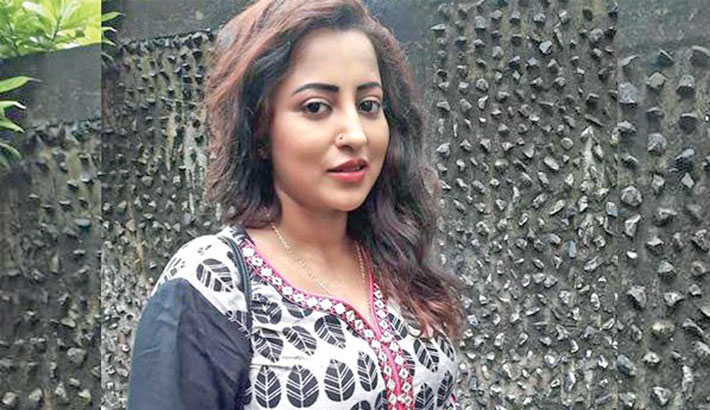 Bengali TV actress Payel Chakraborty was found dead in a hotel room in Siliguri on Wednesday evening. It is being said that the actress who hails from Netaji Nagar, Kolkata, has committed suicide. Payel has done a number of roles in television serials and movies. She was also seen in ‘Ek masher Sahitya Series’, 'Chokher Tara Tui' and 'Goenda Ginni'.

According to local media reports, the actress had checked into the hotel in the city's Church Road area on Tuesday.

The cause of her death is still unknown and the local police is investigating the matter.

Meanwhile, her family members have reached Siliguri District Hospital to collect her body.

Payel was currently focusing on her film career and also got divorced recently. TV and film actress Sayantani Guhathakurta said, “I can’t believe that she is no more. I have done a movie with her. She was a very good human being and was quite dedicated about her work.”

According to the hotel authorities, Payel checked into the hotel near Siliguri Church Road on Tuesday evening.

The hotel authorities said to have reported the local police when the actress didn’t answer her door after repeated knocks, Chakraborty's father Prabir Guha has stated that she was suffering from mental stress. She is survived by a son.               —ANI