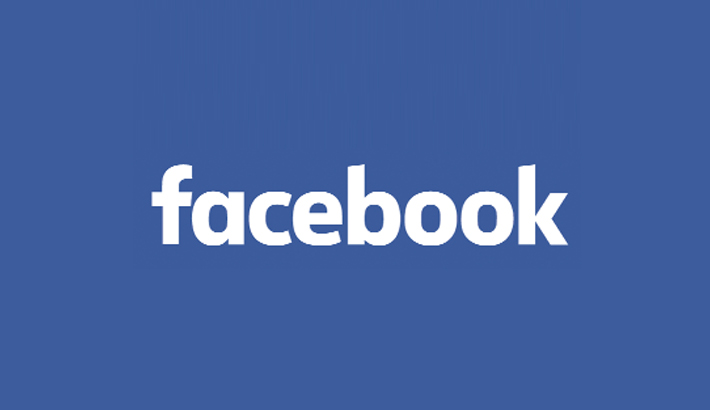 Widespread misuse of Facebook is making the world’s biggest social media platform a propaganda machine, and a tool to distort the truth and harm communal harmony.

Criminals are using Facebook to blackmail their targeted people. Security experts said the misuse of Facebook is becoming a threat to national security.

Proper judgement and strong ethics can combat the phenomenon of fake news, rumours and propaganda being spread through Facebook, they noted.

Technology experts said the absence of a proper structure to regulate the scopes of the social media is responsible for the misuse of social media platforms like Facebook.

A man -- Masud Hasan Chowdhury Shuvro -- uploaded a photo on his Facebook account during the recent road safety movement. The photo shows a policeman is charging batons on a female student demonstrator.

But Dhaka Metropolitan Police (DMP) in its online news portal on Saturday stated that the picture was actually taken on September 31, 2012 during a Power and Energy Ministry besiege programme by National Committee to Protect Oil, Gas, Mineral Resources, Power and Ports.

As a proof, the DMP portal also provided a snapshot of a news report containing the same photo published in a national daily on October 1.

In the later part of the safe road movement, false news of torturing students and raping female students at a ruling party’s party office was spread through video posts.

Not only that, the quota reform movement has attracted a large number of fake news and social media posts. Police say the conspirators wanted to give the movement a bad name.

A fake news claiming the death of a protesting student led to a brutal attack on Dhaka University’s VC’s official residence.

Besides, communal attacks based on such fake posts have almost become a common phenomenon. The first of this kind of attack was launched on the local Buddhist community at Ramu in Cox’s Bazaar on September 29, 2012.

A post was uploaded on Facebook from a fake ID under a Buddhist name defaming the holy Quran. Being irritated, attackers set ablaze houses and demolished temples and monasteries of the Buddhist community.

On October 30, 2016 at least 15 Hindu temples in Brahmanbaria’s Nasirnagar were vandalised by a group of 150 to 200 hooligans over a Facebook post by a local fisherman named Roshraj Das.

The post defamed Islam through a photoshopped image of the Hindu Lord Shiva sitting on the Muslim holy place Kaaba.

On November 10, 2017, attackers set fire to several houses and looted valuables including cash, ornaments of Hindus in Rangpur, alleging that a Hindu man Titu Roy defamed Islam in his Facebook post. But in reality, Titu Roy did not even know how to read and write.

In March 2013, a rumour was spread nationwide claiming that convicted war criminal and Jamaat-e-Islami leader Delwar Hossain Sayeedi was seen on the moon. That rumour instigated people of Bogra to attack the local police station and 14 were killed and many injured.

Major General (rtd) Abdur Rashid, a security analyst, said, “The confirmation of the security of every citizen is a part of the national security.  But the security is being put at risk again and again. The social media should be controlled in consideration of the increased risk.”

He also said Facebook has become a national security threat for widespread misuse.

The technologists said the IP and internet devices must be brought under a regulation to stop the spread of propaganda on social media.

Tanveer Ahmed Zoha, an IT expert, has said the structure, which is being followed to control social media in other parts of the world, could not be established in the country.

He also suggested launching an advanced registration system for IPs and internet devices.

If needed, the police can identify the people who spread rumours and propaganda, Sohel Rana said, adding that cybercrime units are being set up across the country to prevent fake news and misuse of social media.