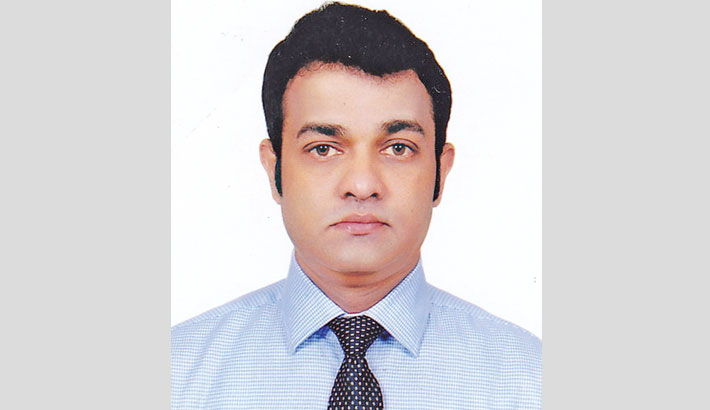 The CIP cards for the year 2015 were distributed among the CIPs at a programme organised by Commerce Ministry in cooperation with Export Promotion Bureau at ‘Radisson Blu Dhaka Water Garden’ hotel in the capital on Monday.

Commerce Minister Tofail Ahmed was the chief guest at the programme.

The ministry Secretary Subhasish Basu presided over the ceremony while Federation of Bangladesh Chambers of Commerce and Industry (FBCCI) President Shafiul Alam was present as special guest.

Jamil, managing director of the Chattogram-based Four H Group, has been receiving the CIP award for his contribution since 2007.

He is also serving as life-member of SAARC Chamber of Commerce and Industry and chairman of foreign mission cell of Bangladesh Garment Manufacturers and Exporters Association (BGMEA).

Besides, Jamil is involved in different social, cultural, sports, religious and welfare activities.