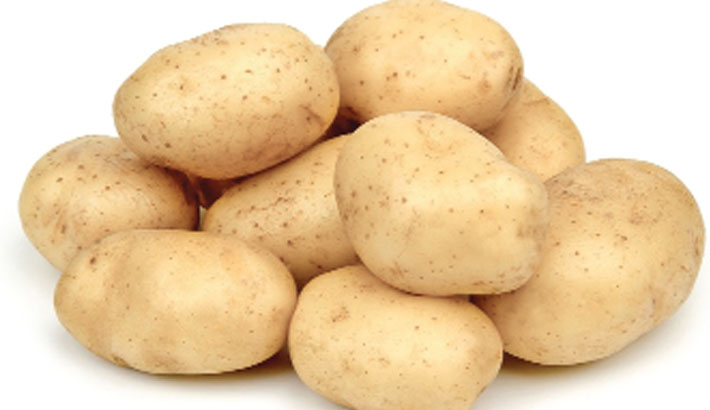 Potato farmers are going to face a seed crisis as the country does not have a sufficient stock of the agricultural input this session compared to the acreage of potato farming.

A total of 208,192 tonnes of potato seeds are required across the country for 2018-19 FY, according to Department of Agriculture Extension (DAE).

Against the total demand, Bangladesh Agricultural Development Corporation (BADC) will be able to provide only 33,000 tonnes and 35 private organisations have a stock of another 60,000 tonnes.

Some farmers preserved potato seeds but the stock is not sufficient to meet the demand, said an official.

He said most of the farmers did not preserve seed and they depend on the dealers for collecting quality seeds.

The official fear if the farmers fail to collect seeds in time, potato farming may face a crisis this year.

Market insiders said taking advantage of the crisis, private companies may increase the seed price that will also affect the farmers.

Md Azim Uddin, chief seed technologist of the Seed Wing under the Ministry of Agriculture, however, claimed that there will be no crisis of potato seeds this year. But he could not specify the volume of seed stock.

Sultan Ahmed, a potato farmer from Rangpur, said they do not have any potato seed as they depend on the government and private companies for seeds. He said the crisis might shoot up the prices of seeds ahead of the potato farming season.

DAE estimates to cultivate potato on around 5 lakh hectors of land in the country to produce 9 million tonnes of potato in FY 2018-19.

According to Bangladesh Bureau of Statistics (BBS) data, over 10 million tonnes of potato was produced in 2017, and 5.3 million tonnes was kept in 390 cold storages across the country to maintain a sustainable supply of the crop all the year round.