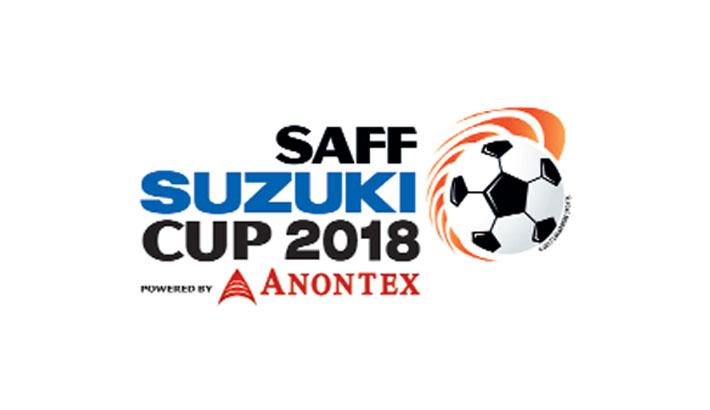 A last minute goal by Muhammad Ali enabled Pakistan to make a good start in the 12th version of the seven-nation SAFF Suzuki Cup 2018 stunning Nepal by 2-1 goals in the opening Group A match at the Bangabandhu National Stadium on Tuesday, reports UNB.

With the day’s feat, Pakistan national team not only made a memorable return in the international football after four years but also dominated the Group A table securing full three points from one match. Pakistan also drew inspiration from the match of the recently concluded Asian Games football beating Nepal 2-1 in U-23 side affairs.

Nepal and Pakistan have met 14 times so far in international football. Nepal have won five and have lost four matches, the other the five matches ended in draws. Both teams met last time in SAFF championship 2013 playing a 1-1 tie.

When the match was almost heading for a draw, Muhammad Ali Dabous scored the match winning goal for Pakistan in the 5th minute of the stoppage time (95th minute) by a cool header from danger zone (2-1).

Earlier, Hassan Bashir put Pakistan ahead in the 36th minute from a penalty (1-0). Pakistan got the spot kick when their onrushing Muhammad Riyaz was brought down by Nepalese skipper Biraj Moharjan in the danger zone.

Bimol Gharti Magar restored the parity for the Himalayan country Nepal in the 82nd minute by a left footer from goal mouth melee, utilising a corner came his way from his team mate (1-1).

However, Pakistan enjoyed the first chance in the 23rdminute when Mohsin Ali looped a cross at the top of the eight yard box but forward Muhammad Ali’s drive deflected off a Nepali defender.

Nepal piled up considerable pressure for the equalizer earning three corners in the following minutes and among them Suman Aryal’s close range header was saved with the last ditch effort of goalie Yusuf Butt.

The pursuit continued after the change of ends but the score line remained same till the hour mark. Nepal forwards roamed the Pakistani zone freely but could not find the space to finish.

Nepal was fortunate in the 75thminute when substitute forward Saadullah capitalising the free space due to the attacking approach of Nepalhit the crosspiece from 35 yards out.