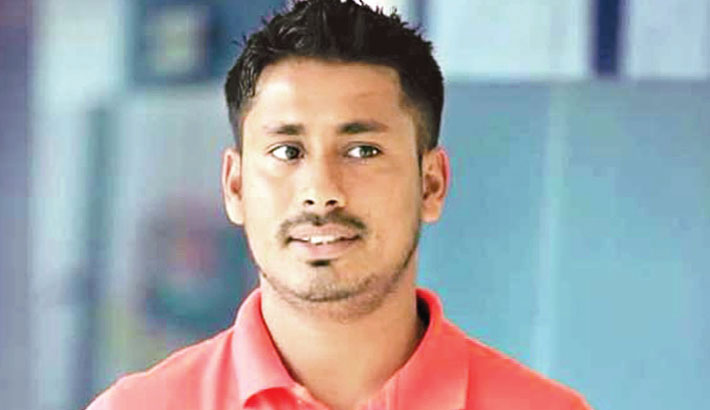 Bangladesh’s first international cricket star Mohammad Ashraful hopes to prove his worth in the upcoming Afghanistan Premier League of Cricket (APLC) if he is roped in by any franchisee.  During an event of a Tigers cricket fan group in the capital on Tuesday, Ashraful stated his firm determination to perform well in APLC.

Since the end of his international cricket ban on August 13, rumours of Ashraful making a comeback in Bangladesh colours flooded both traditional and social media. These rumours were brushed away by Bangladesh Cricket Board (BCB) chief selectors as baseless and also stated that Ashraful will have to prove that he is fit for international cricket before even earning their consideration.

With the ban lifted, Ashraful is eyeing an opportunity in APLC if selected. He has been included in the primary draft for the auction. The former national skipper is itching to silence his critics with a stellar performance in the T20 league. Especially the questions raised about his fitness and strike rate in Dhaka Premier Division Cricket League (DPL) inflamed the passion in him to prove everyone that he is still one of the finest batsmen born out of this soil.

“My name might be included in Afghan Premier League of Cricket. If I am given the opportunity, I will work hard to prove that I am fit for international cricket. Moreover, my strike rate has been a point of intense debate. If I get to play in that tournament I will prove that I am still able to strike the ball clean as a whistle,” said Ashraful.

But due to the busy schedule of Tigers in the upcoming months, Tamim might not eventually be able to play in APL which in turn clears the path for Ashraful’s entry in the league.

The ambitious IPL-style league will be played from October 5 to October 23 at the historic Sharjah Cricket Stadium in United Arab Emirates. ACB also unveiled the logo of the tournament in a glittering ceremony in Dubai on Monday.