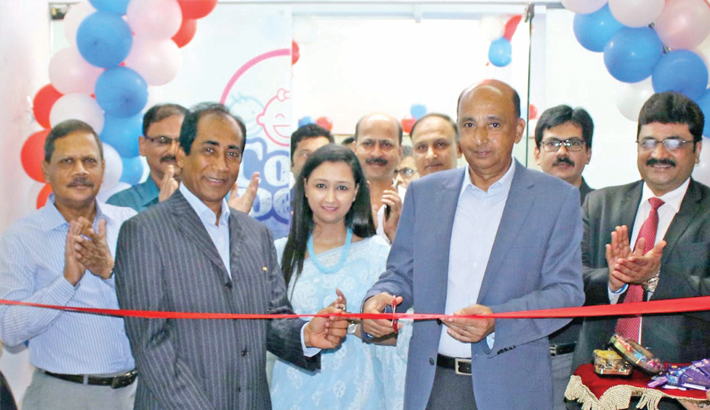 Runner Group of Companies Chairman Hafizur Rahman Khan inaugurates a daycare centre of the company on its head office premises at Tejgaon in the capital on Sunday.

Runner Group of Companies launched a daycare centre titled ‘Color Pencil’ for the children of the employees of the company.

Chairman of the Group Hafizur Rahman Khan inaugurated the centre as the chief guest at a ceremony at the head office of the group at Tejgaon in the capital on Sunday, said a press release.

The daycare centre equipped with all facilities like childcare, safety and security, primary health aid, recreation etc for the kids of male and female workers of different companies under the group.

Speaking on the occasion, Runner Group Chairman said, “Besides enhancing of workers, Runner Group is committed for ensuring comfortable at workplace for them.”