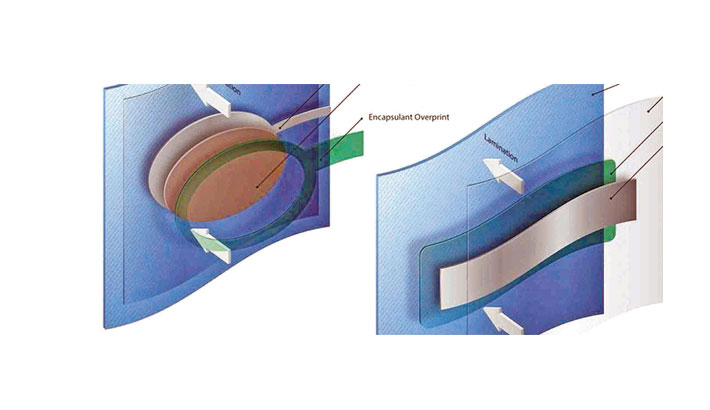 Researchers have, for the first time, produced fibres with embedded electronics that are so flexible they can be woven into soft washable fabrics and made into wearable clothing.

This discovery, described in the journal Nature, could unleash a new 'Moore's Law' for fibres, in other words, a rapid progression in which the capabilities of fibres would grow rapidly and exponentially over time, said Massachusetts Institute of Technology (MIT).

The key breakthrough for producing these new fibres was to add to the preform light-emitting semiconductor diodes the size of a grain of sand, and a pair of copper wires a fraction of a hair's width.