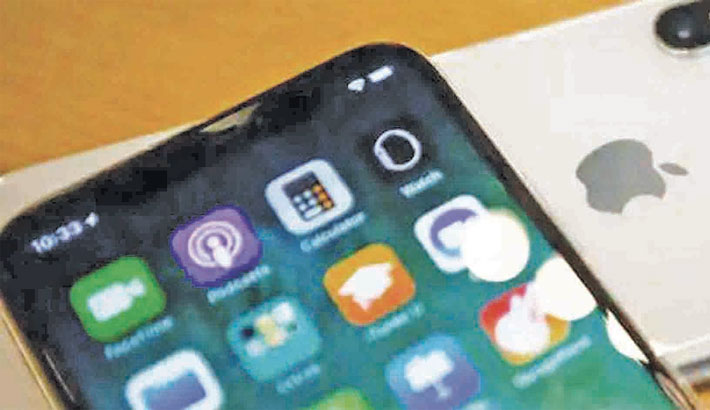 Tech giant Apple said on Thursday it will host an event on Sept 12 at the Steve Jobs Theatre in the company's Cupertino, California, campus, where it is widely expected to unveil new iPhone models.

Analysts believe Apple plans to release three new smartphones this year, including one with a larger display than previous models. Analysts also expect Apple to release an iPhone with an edge-to-edge display similar to the iPhone X but using less-costly LCD screen technology.

Apple's event invitation made heavy use of the colour gold, fuelling speculation on social media that the company plans to launch a gold-coloured successor to the iPhone X, which was made available only in silver and grey last year.

Documents filed at the US Federal Communications Commission unsealed earlier this year showed Apple had sought approval for a gold version of its iPhone X, but it never released the colour.

A few hours after Apple's announcement, 9to5Mac, a technology news website, posted photographs of two gold iPhone models stacked on top each other, with a larger-screened model on the bottom. Both models resemble the current iPhone X.