I want to do films for which I’ll be remembered: Raveena 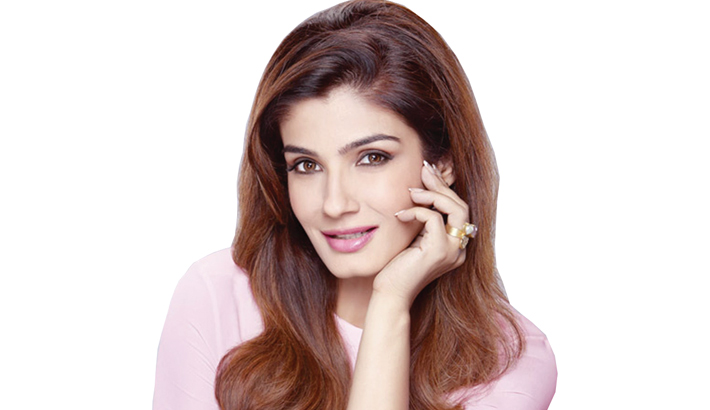 Bollywood’s leading ladies of the ’90s have been making a comeback in films but for Raveena Tandon, there’s more to life than just movies. Her contemporaries – Kajol, Juhi Chawla, Madhuri Dixit – have returned to films but Raveena said there is a time for everything.

“I have been there, done that… When I was working a lot that time I gave my 100 per cent, then I had family and other things to do so things do change. I want to live life. Films are part of my life, they are not my entire life,” Raveena said.

The actor said now that she has the luxury to select projects, she is not interested in signing any and every film that comes her way.

“I am not interested to be seen on every Friday. I have a luxury to do that today. Earlier I used to do 30 films in one go. Now at this stage, I have the luxury to choose what I want to do.”  Raveena, who was last seen in 2017’s “Maatr”, believes an actor must evolve with time and age. At the same time, however, she said it would be wrong to say that there are no roles for her.  “Today, I do not expect to get the roles that I was getting or doing in the ’90s. Everyone should age gracefully and do the kind of roles that you can do with dignity and respect. My last film was ‘Maatr’ and I am glad I got to be part of such a powerful story.”  The 43-year-old actor said her approach towards work has transformed a lot over the years. Back in the ’90s, the actor did commercial films like Patthar Ke Phool, Mohra, Dilwale and Andaz Apna Apna, among others.               —Indian Express