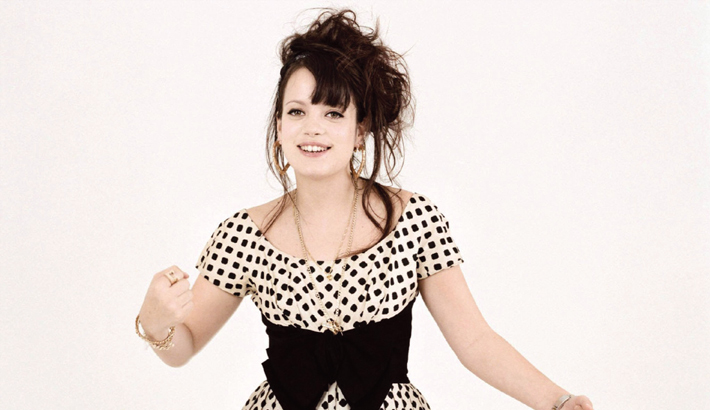 English singer, songwriter, and television presenter Lily Allen paid to sleep with ''female escorts'' during the breakdown of her marriage with ex-husband Sam Cooper.

The 33-year-old singer - who married Sam in 2011, and has two daughters, six-year-old Ethel and five-year-old Marnie, with him - has admitted that whilst touring her 2014 album 'Sheezus', she paid for sex with the escorts after feeling ''lost and lonely'' as her marriage with Sam was under strain.

Lily made the confession in her upcoming book 'My Thoughts Exactly' - which comes out later this month - but took to Instagram on Saturday (01.09.18) to give her fans a ''heads up'' on the tale early, after parts of her story were leaked to the press.

She wrote: ''Sooo, in my book 'My Thoughts Exactly' (out on 20th Sept) I detail some stuff from my dark days, around the Sheezus era. I slept with female escorts when I was on tour, cause I was lost and lonely and looking for something. I'm not proud, but I'm not ashamed. I don't do it anymore. (sic)''

The 'Not Fair' hitmaker announced in 2016 that she had filed for divorce from Sam following a year of speculation, and officially finalised the process earlier this year.

Lily previously admitted she had considered turning to heroin when her marriage broke down, but instead used sex to ''fill the void''.

She said: ''I was so sick, I said to my therapist: 'Maybe it is time to try heroin.' I know heroin is really the end of the line. But I have toyed with the idea before.

''Instead, after I got divorced, I kept having sex with other guys to fill the void. I was totally out of control.''

Meanwhile, Lily's dad Keith - who split from Lily's mother Alison Owen when she was just four years old - recently revealed he's worried about what the 'Trigger Bang' singer might write about him, because she's been critical of him in the past.

He said: ''Listen, man. I'm not made of steel. But I have read stuff that Lil's said about me [previously] and I've thought, 'Really? Hang on a minute. That's not my memory, not quite.'