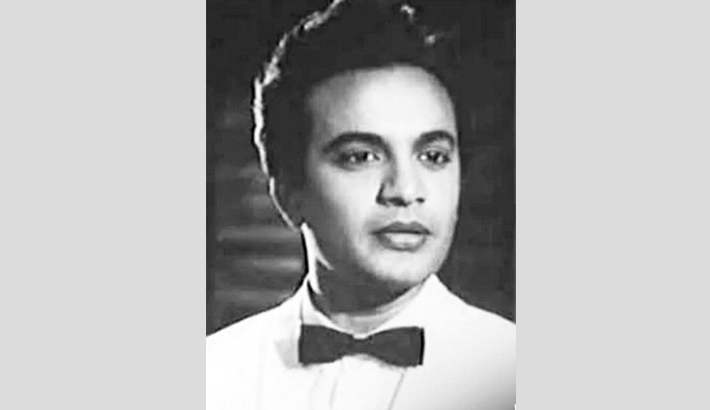 Today is the 92nd birthday of the legendary Bengali film actor Uttam Kumar.

Marking the day in a befitting manner, socio-cultural organisations arranged elaborate programmes in Bangladesh and West Bengal of India.

At Uttam Mancha of Kolkata, Mahanayak Uttam Kumar’s birthday will be celebrated in a special way.

Several musicians including Sutapa Bhattacharya, Shampa Kundu, Parnava,Sujoy Bhowmick, Sumana Chakraborty, Sispiya Banerjee, Samik Paul and others, will perform at the event, presenting some of the hit numbers of Mahanayak’s films.

There will also be a calendar launch of Uttam Kumar’s film posters at the do.

Uttam Kumar is a versatile genius of his time.  He is admired as the iconic superstar of Bengali cinema of all time. Besides carving a niche in the filmdom; the superstar was a singer, composer, scriptwriter and director - all at once. Uttam earned fame through producing at least seven films alongside worked as singer, composer and director in another six films during his lifetime.

His first release was Drishtidan directed by Nitin Bose. He also worked in an earlier unreleased film titled Mayador. Then he acted in about four to five flims - all of which were flops.

He even considered leaving the world of cinema forever and would work at Calcutta Ports. But, his wife Gouri Chatterjee told him that it better not to do a job as his heart is not in it. He, later, got the contact at MP Studios for three years. The studios produced the film ‘Basu Paribar’ in which he came into the prominence, but his breakthrough film was ‘Agni Parikshain’ in 1954.