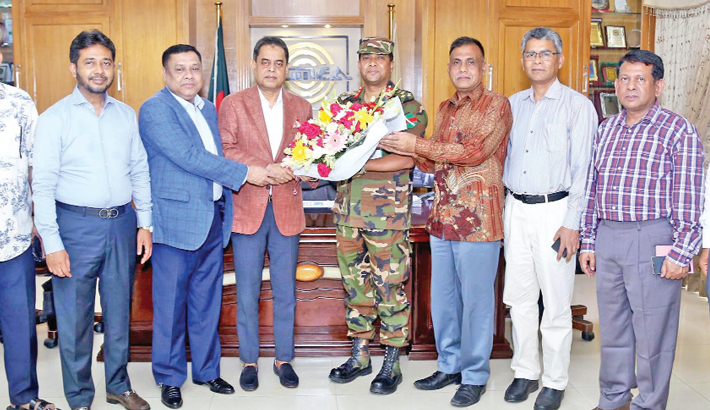 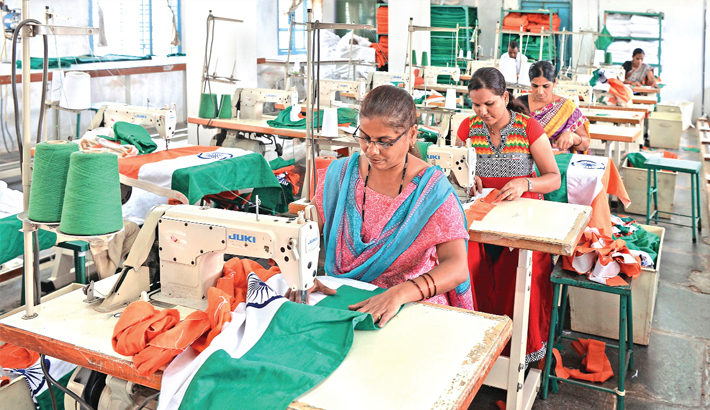 This photo taken recently shows employees of Khadi Gramodyog Samyukta Sangh stitching together an Indian national flag at the Indian National Flag Production Centre in Bengeri in the southern state of Karnataka. The village of Tulasigeri is home to India's only official flag-making company, where the raw products are processed, and then in Bengeri - around two hours away - is where the finished products are made. Last year, they produced around 60,000 Indian tricolours of saffron, white and green against a blue wheel. 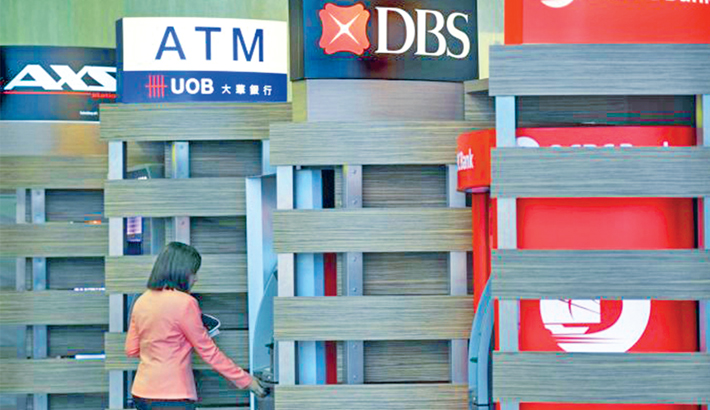 In this picture taken on Monday, a customer enters into an ATM Booth in Singapore. Moody's said the higher ABSD rates and tighter loan limits reduce the risk of a property price bubble, future price shocks and losses from mortgage loans, which is credit positive for Singapore’s banks. 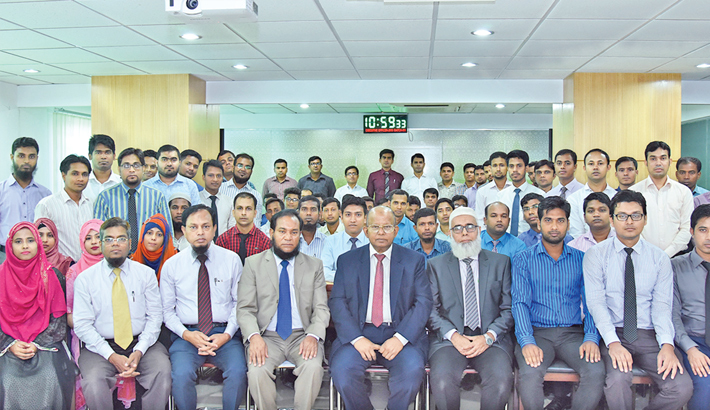 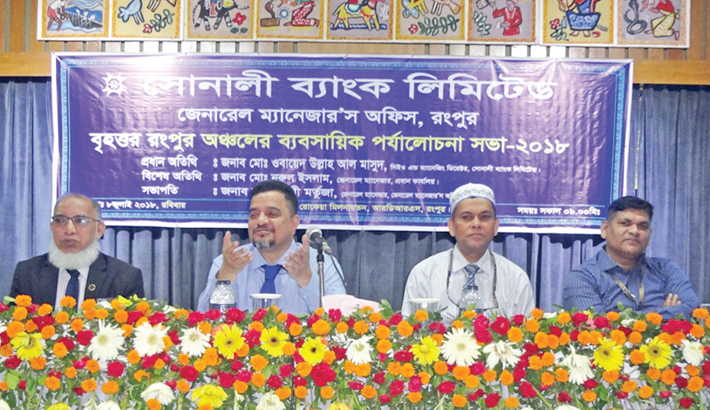 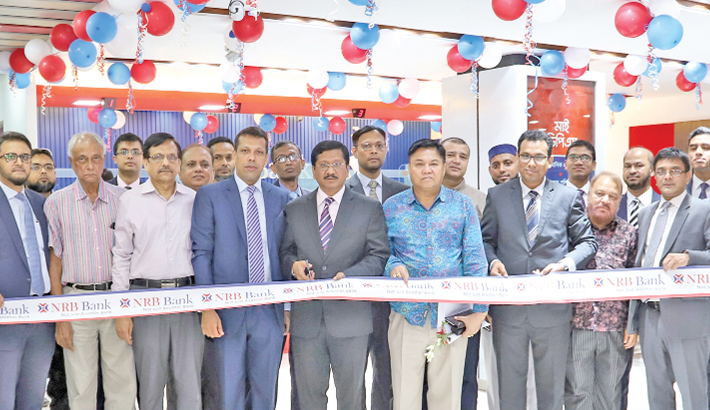 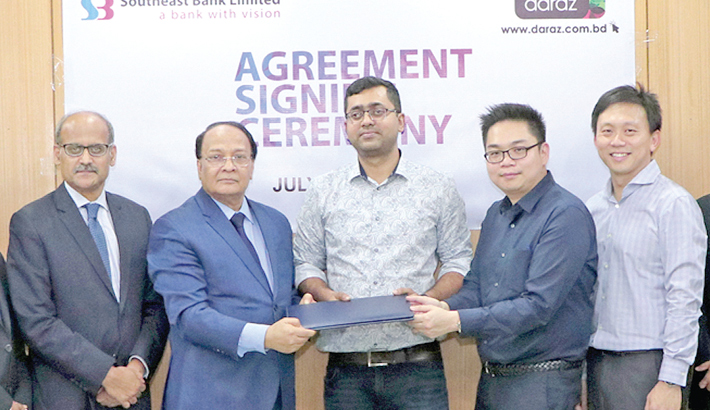 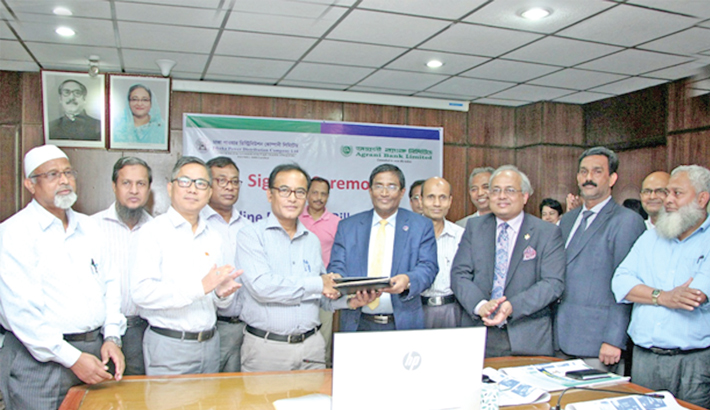 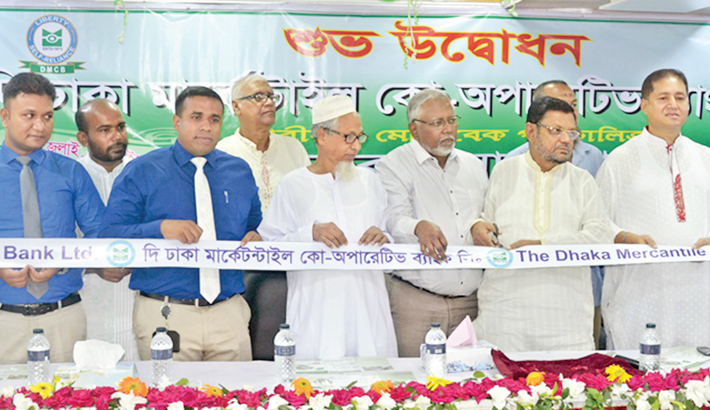