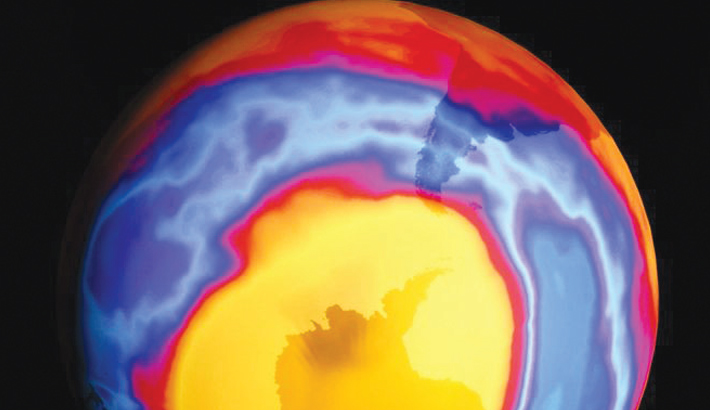 Cut-price Chinese home insulation is being blamed for a massive rise in emissions of a gas, highly damaging to the Earth’s protective ozone layer, reports BBC.

The Environmental Investigations Agency (EIA) found widespread use of CFC-11 in China, even though the chemical was fully banned back in 2010.

Scientists have been extremely puzzled by the mysterious rise in emissions. But this report suggests the key source is China’s home construction industry.

Just two months ago, researchers published a study showing that the expected decline in the use of CFC-11 after it was completely banned eight years ago had slowed to a crawl.

There were suspicions among researchers that new supplies were being made somewhere in East Asia.

Rumours were rife as to the source. There was a concern among some experts that the chemical was being used to secretly enrich uranium for use in nuclear weapons.

The reality it seems is more about insulation than proliferation.