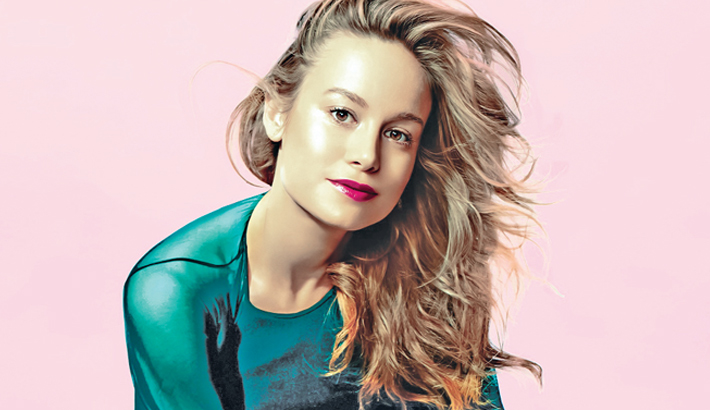 Captain Marvel, which would be Marvel Cinematic Universe’s first female superhero film, has wrapped up filming. Brie Larson, who is portraying the title character, confirmed the news on her Twitter handle. After half of the superheroes disappeared and presumably died at the end of Avengers: Infinity War, we saw an indication of Captain Marvel joining the Avengers, or whatever remains of them, in the fight against Thanos – the Mad Titan who is responsible for the destruction.

In a post-credit scene, Samuel L Jackson’s Nicky Fury manages to send a signal to Carol Danvers (Captain Marvel’s real identity) through what looked like a pager. Captain Marvel follows the huge success of DC’s Wonder Woman, which proved that well-crafted female-centred and female-directed films can lure in a large number of moviegoers and earn big numbers.

Although Scarlett Johansson’s Black Widow has been a presence in the Marvel Cinematic Universe from the very beginning, she is often relegated to sidelines while the ‘boys’ take centre stage. It is not that Marvel lacks female superheroes. Thor: Ragnarok and Black Panther introduced us to Valkyrie, Okoye, Nakia and Shuri and it is only a matter of time when at least one of them gets her own movie. There are rumours of an all-female team up movie too, as well as a Black Widow standalone movie. One hopes for a few pleasant surprises in the next phase of MCU.

Captain Marvel will be set in the 1990s. Samuel L Jackson will portray a younger Nick Fury (with both eyes intact) by the de-aging technology. Clark Gregg will also portray Phil Coulson (the character is dead in the current timeline). Lee Pace’s Ronan the Accuser and Djimon Hounsou as Korath will also appear. Jude Law will play the mentor Mar-Vell to Carol. Plot details are scarce but we know that earth will be caught in the crossfire in the war between Kree and Skrulls, two alien races in Marvel universe.

Captain Marvel is scheduled to be released on March 8, 2019.    —indianexpress