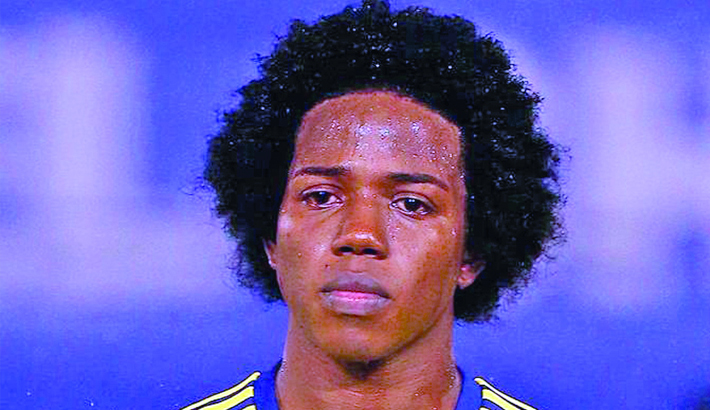 Colombia head into their World Cup clash against Poland in Group H on Sunday under pressure to get a result and with their preparations overshadowed by a police investigation into death threats made to midfielder Carlos Sanchez, reports Reuters.

In a grisly echo of the killing of Andres Escobar, who was gunned down after scoring an own goal for Colombia at the 1994 World Cup, Sanchez received threats on social media after receiving a red card in the third minute of Tuesday’s 2-1 loss against Japan.

Sanchez was sent off for a deliberate handball after trying to block a shot in the area and will miss the Poland match in Kazan on Sunday.

Queries remain over the fitness of talisman James Rodriguez, who was used as a 59th-minute substitute against Japan as he recovers from a calf problem.

Argentine Pekerman would prize dearly the option of starting the Golden Boot winner at the 2014 Brazil finals against eighth-ranked Poland, and alongside midfield partner Juan Quintero. Sanchez’s absence may open the door for Mateus Uribe to slot into midfield next to Jefferson Lerma.