Kareena says she’ll do just one film in a year 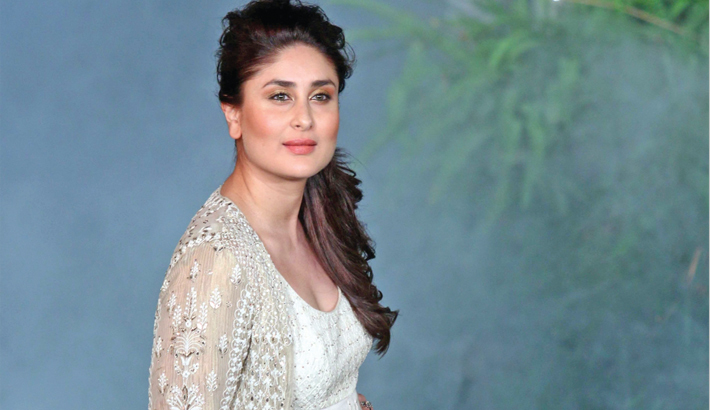 Bollywood actress Kareena Kapoor Khan is all set charm the audience with her next film ‘Veerey Di Wedding’ where she will seen alongside Sonam Kapoor, Swara Bhasker and Shikha Talsania.

On playing Kalindi Puri in ‘Veerey Di Wedding’, who is in the dilemma concerning marriage, if Kareena was in dilemma concerning marriage in her real life too? She says, “I don’t think so, everyone knows I’m not commitment phobic in real life but yes Kalandi is commitment phobic. I have always been sucker for love and aise kabhi nahi hua hai mere saath..I have never thought on this, because as a person I am always very clear in my life in general, never been in that kind of  a dilemma.”

So are there any personality resemblances’ to Kalindi (her film character name), Kareena mentions, “Not at all. I am very different  to my character Kalindi. I am very practical. And people who know me they all know I am very head strong; I always stick to my decision taken. Surely, she is very different to who I am.”

Speaking about new wave of women oriented films in Bollywood, the ‘Jab We Met’ star tells, “ I think there has been lot of women oriented film. Dirty Picture, Queen se lekar Raazi  tak [from films like Dirty Picture, Queen and now Raazi] I think if the script is good it matters not ,the audiences love to watch good films. Then whether the film is a heroine or hero oriented one….they will support and back the film.”        —deccanchronicle