Are You Raising Your Children In The Right Way?

The mysterious death of the ninth grader English medium school girl Tasfia in Chittagong, which made headlines in almost all the newspapers in the country, is not only a piece of somber news for all of us but also a thought-provoking one. News reports say that the deceased Tasfia Amin was a student of Sunshine Grammar School in Chittagong who went out of her residence in the evening of 1st May (on the day of Shab-e-Barat) to meet her boyfriend named Adnan. They visited some restaurants in the city together. However, the girl did not come back home that night, leaving her family members sleepless and utterly anxious. And regretfully, the minor girl was found dead next morning near the Karnaphuli River. There were multiple injury marks on her dead body and her cell phone was left on the scene without any SIM card. On the other hand, Adnan told Tasfia’s parents that he saw off Tasfia that evening safely and did not know anything further while the grief-stricken parents could hardly believe his statement. 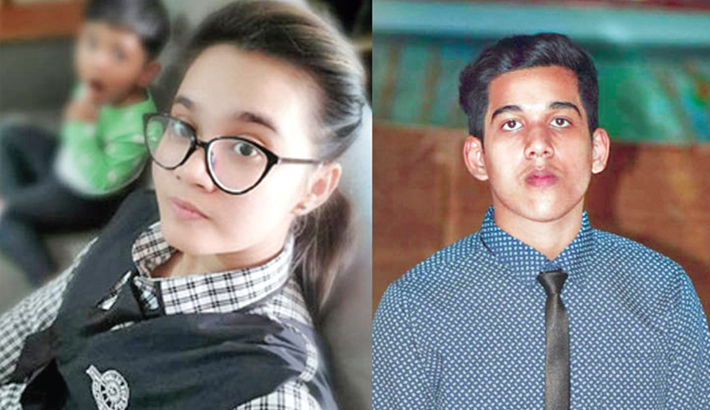 While the death of the innocent girl is an irreparable loss to their parents, Adnan’s family is in deep water as their son is now in police custody. Here it is to mention that both the boy and the girl belong to the upper class families and are students of English medium schools. As the situation is such, this incident really compels us to have a look into how these children of wealthy families are raised in their families.

Reportedly, Adnan, son of a rich businessman in Chittagong and now one of the accused of Tasfia murder, is a boy of only sixteen years old. Before the accusation against him is proved as true, surely we cannot call him a criminal. But after the primary police interrogation it has been known that this boy is the head of a facebook-based group named ‘Gangster Rich Kids’. Actually the very word ‘gangster’, which stands for a member of a gang of violent criminals, is a bad omen for him that can easily give us an idea about his partiality for evil activities. Yet any sensible person in our culture will find it strange that nowadays even a school boy of only sixteen years can go out on dating with a girlfriend freely, developing a love relationship and even sometimes securing their family’s approval for such affair.

However, question comes to our mind- did Adnan’s family ever think it necessary to keep their eyes open to observe what their much-adored son was doing every day? Perhaps they hardly bothered about that. But is there any denying that had the parents of these children been keenly watchful to their tender children’s daily affairs, then they could scarcely get involved in the activities that are not only harmful for them but also for the society? 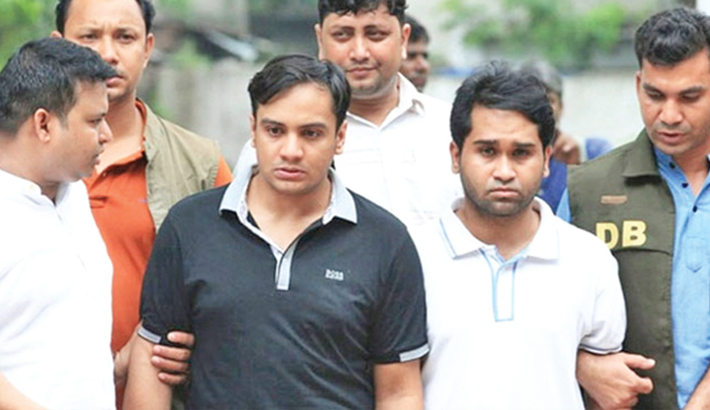 Speaking generally, student life is the best time for anyone to prepare oneself for the future life. This is the time when they are expected to remain engrossed in educational and other creative activities and sports. However, it is also to regret that a large section of teenagers belonging to the affluent families are spending this precious stage of their life enjoying excessive freedom and indulgence. Nowadays, it has been a trendy matter for the parents to allow their minor children to have a boyfriend or girlfriend and even let their school-going children go out for dating. In fact, such so-called love affairs are not only unfavorable for their study, but these unchecked activities often result in terrible consequences, spoiling their life and nipping them in the bud.

Meanwhile, an absence of moral values is clearly evident among the children of the upper class families, and the outcome is really unpleasant. It is really shocking that today’s parents, especially those belonging to the upper class of the society, hardly ever bother about the necessity of instilling in their children moral values that they would need to refrain from committing any immoral activity in the society. Such indifference of the parents to their responsibility in no way bears any fruit for their children either. 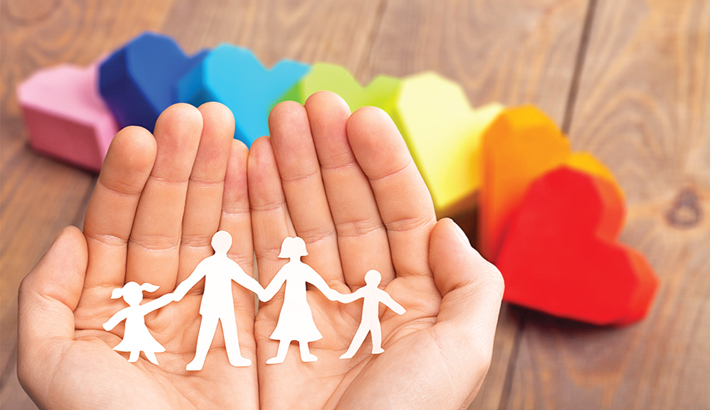 To illustrate the fact, we can relevantly mention a pathetic incident here that took place on 28th March last year at a birthday party at Raintree Hotel in the city. At the party, Safat Ahmed, 26, along with his friends, allegedly raped two university students overnight and even filmed the incident shamelessly. Safat’s father is a rich businessman who owns the jewelry brand ‘Apan Jewelers’. Following the incident, when newsmen asked Dildar about his son’s alleged crime, he said what happened was out of mutual understanding, and not by force. He termed the incident of alleged rape as ‘consensual sex’. But question arises- even if his son had consensual sex with the girls at the hotel, being a father how could he try to justify his son’s immoral act, be it consensual or involuntary? Perhaps, today the wealthy parents like Dildar Ahmed have become completely forgetful of the fact that such act is still considered a moral issue in the society and a grave sin as per the religious norms. But if parents like Dildar Ahmed had thought that their children also need teachings about morality, perhaps neither their children could commit such heinous crimes, nor our society would be so polluted in this way.

In the meantime, we must not forget to consider the fact that the use of technology has been an inseparable part of our life which, however, has been playing a negative role in leading the young children to astray in many ways. It takes a heavy toll on the tender children when they are allowed an unchecked use of the facilities of advanced technology like use of smartphones, internet, facebook etc. The minor children often succumb to developing a premature love affair by communicating through these devices, which may really have an adverse impact on their student life and career. For instance- Tasfia and Adnan developed their relationship through facebook. Nowadays the parents of the rich families are presenting costly smartphones and other electronic devices to their children out of their love and affection, ignoring its potential misuse by their children.

To conclude, it is not that the children should be allowed freedom at all, but that freedom should not be unbridled indulgence in any way which can destroy their life. It is high time parents realized that an unrestrained life of extravagance can never bring their children a good future or any honour in the society. Meanwhile, taking a lesson from the aforementioned stories today’s parents should be more heedful of their children’s daily affairs and teach them moral values so that their future does not end in smoke like that of Adnan, Tasfia or Safat.