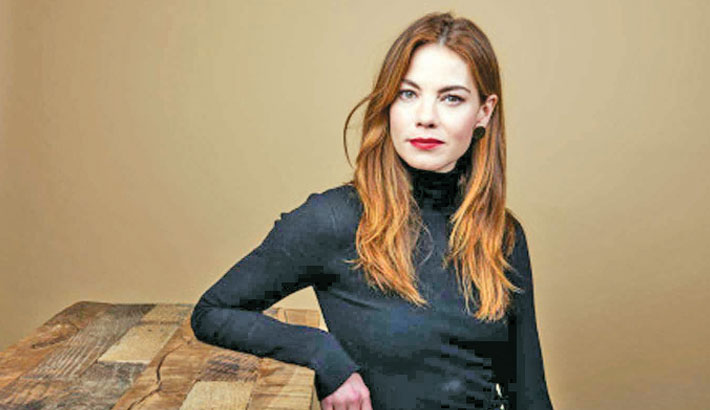 Former True Detective and The Path star Michelle Monaghan has been tapped as the female lead opposite Mehdi Dehbi in Netflix’s drama series Messiah, from producers Mark Burnett and Roma Downey, report Agency.

The show is a 21st century political thriller that chronicles the world’s reaction to a man who emerges from the Middle East creating a groundswell of followers who claim he is sent from God.  Is he what they say he is or is he a dangerous fraud bent on dismantling the world’s geopolitical order, causing civil havoc as he beguiles the world’s media and its audience? The answer to that question unfolds across 10 episodes and is told from multiple character viewpoints (including a U.S. intelligence agent, a Palestinian refugee, an Israeli Shin Bet officer, and a Latino preacher and his daughter.) At its core, Messiah is a series that challenges us to examine what we believe and who we are.

Monaghan will play the series regular role of Eva Geller, a specialized U.S. intelligence officer who pits her wits and years of experience against Al-Masih (Mehdi Dehbi), an incendiary religious-political figure who emerges out of Syria and whose influence is growing. Smart, tenacious and determined to prove she’s right, Eva goes to the ends of the Earth to prosecute the elusive figure while running headlong into the truth about her own moral convictions.

Messiah was created by Michael Petroni, whose credits include co-creating ABC’s short-lived Miracles, a drama starring Skeet Ulrich that was described as a “spiritual version of The X-Files.” Petroni, who brought the show to Netflix with Mark Burnett, executive produces alongside Burnett, Roma Downey, Andrew Deane of Industry Entertainment and James McTeigue (Sense8, V for Vendetta), with the latter set to direct. John Ortiz co-stars.