Danger of landslide lurking around

Hardly a year has passed since the incidents of landslide and mudslide in the country’s hilly regions, and deaths as a result took place.This sort of disaster is responsible for the deaths of 13 people a year on average. But landslides are assuming alarming proportion in terms of both frequency and damaging capacity. In 2007 the disaster led to the deaths of as many as 127 people and claimed 160 lives last year. And who knows what is going to happen this monsoon since all the factors that lead to landslide are very much present.

Yes, we do not know how nature is going to act this season and to what extent but what we know for sure is that the danger of landslide has been lurking in the corner, telling us to take precautionary measures. But regrettably no preventive measure is yet in sight. Until now, authorities concerned remained satisfied with serving notice to the inhabitants of hill slopes and asking them to leave the places.

The earth’s surface gained equilibrium after millions of years of development. The hills and mountains are part of that natural balance. If this balance is disturbed in any way, nature will seek new balance. When their feet are cut indiscriminately, hills lose the capacity of bearing the heavy load and throw a part of the burden to gain new balance. Since hill cutting continues as before, landslide is almost inevitable. We need to get prepared against the worst.

Nature has left two options open before us – abide by the laws of nature and remain safe or go against them and face retaliation. It is up to us which way we want to go along. Obviously, we have failed to take note of nature’s warning and are marching in the wrong direction. We have raised the atmospheric temperature to an unprecedented level and invited climate change impacts; we have cut the hills and are paying in terms of human lives and property every year. We need to come to senses on an urgent basis. 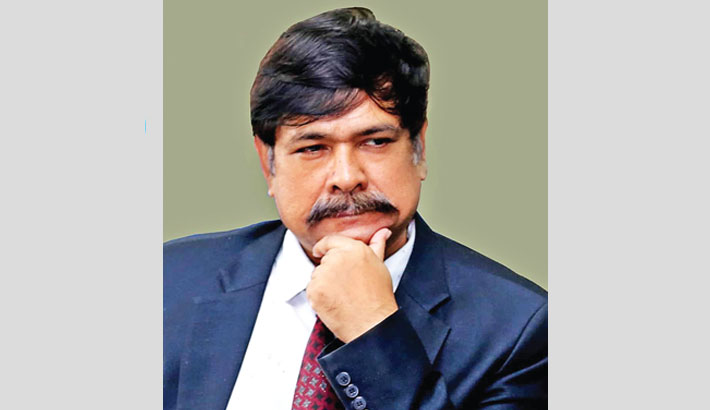