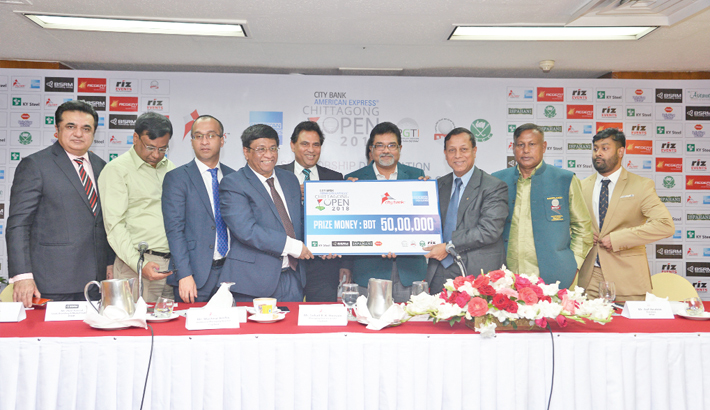 City Bank Managing Director and CEO Sohail R K Hussain and BPGA President Asif Ibrahim along with other officials and organisers are seen during a press conference at Hotel Sonargaon in the capital on Monday.

The 2nd “City Bank American Express Chittagong Open-2018”, an international golf tournament which will commence from March 21 and will conclude on March 24 and will be held at Bhatiary Golf & Country Club (BGCC) in Chittagong.

The prize money for the four-day tournament is Taka 50 lakh. A total of 126 golfers from home and abroad will take part in this professional tournament. 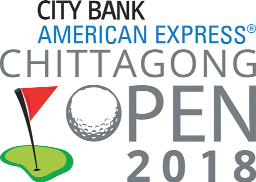 City Bank American Express is the title sponsor of the tournament and it is co-sponsored by KY Steel and BSRM. The official airlines carrier is Regent Airways. The other partners of the tournament are Ispahani, Pran and The Avenue Hotel & Suites. SONY Ten Golf will broadcast the tournament from the port city.

A press conference in this regard was held on Monday at Pan Pacific Sonargaon in the capital.