Bangladesh to import power from China thru’ Myanmar 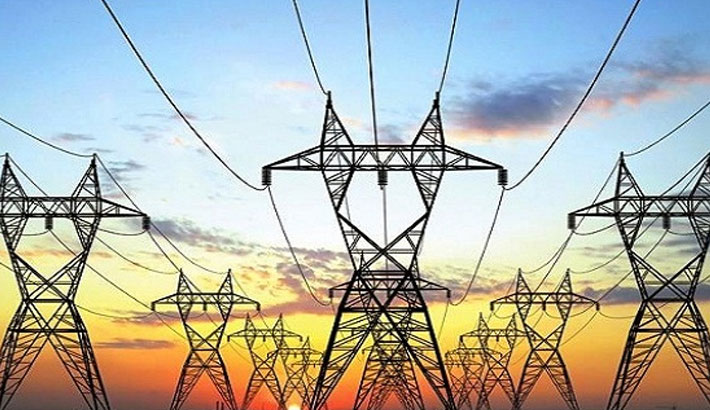 Bangladesh, China and Myanmar have agreed to form a technical committee to assess the feasibility for import of electricity from China using Myanmar corridor.

“We have agreed to form a technical committee for conducting the feasibility study to import electricity from China,” said an official of power division who recently attended a tri-nation power talk in Myanmar.

The government is searching for the cheapest rate of electricity in different neighboring countries, the official said on the condition of anonymity.

Kunming is the capital of and largest city in Yunnan Province in Southwest China.

Bangladesh and India have already agreed to trade 500MW additional power through the second Indo-Bangla grid line to be commenced in the middle of 2018.

The Chinese firm proposed to export the electricity for a 15-year period, officials said.

Bangladesh has been importing electricity from India since 2013.

The government earlier sought to import power from Myanmar, but the neighboring country rejected the idea.