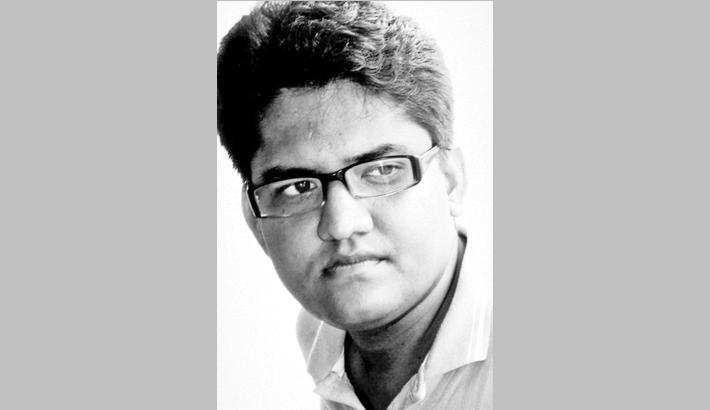 Most performance measurement efforts in government are partial because they focus on a project, policy or a few select government departments. The government of Bangladesh made a decision to introduce ‘Government Performance Management System’ (GPMS) as one of the most comprehensive interventions to improve productivity and service delivery in the public sector. The government decided to introduce GPMS in the light of the recommendations of the Public Administration Reforms Report-2000 and National Integrity Policy- 2012.

The GPMS is a framework which has been formulated to enhance the effectiveness of public policies and service delivery of countries in South Asia. The primary emphasis behind public-sector management is to ensure that respective government administrations begin to improve their focus on producing results that benefit communities, build public confidence, and also to initiate and sustain management structures and performance-based organisational cultures, along with other related practices, in the public policy sector. The system works on a result-based management by holding agencies accountable at the outcome and output level, and providing flexibility at the activities input level. It also aims to strengthen decentralisation by restricting the roles of the central agencies to policy, planning, monitoring, evaluating and leaving the implementation flexibility at local government.

GPMS consists of a set of processes that help government organisations optimise their business performance. It provides a framework for organising, automating, and analysing business methodologies, metrics, processes and systems that drive business performance. GPMS helps governments to make use of their financial, human, material, and other resources. Such a concept of Performance Management System was introduced by the Government of India in 2009, based on stated objectives, benchmarks, and performance indicators that act as tools to assess and rate the concerned government administrations and line ministries.

Implementation of a GPMS in Bangladesh was initiated by the Cabinet Division in 2014. The policy process of GPMS was initiated by the Government itself. To facilitate the implementation of GPMS, necessary support was extended to the Cabinet Division under the Project “Community of Practice (CoP).” The project also aims to promote peer learning and evaluation amongst practitioners of performance management in South Asian Regional (SAR) countries, as a common practice to further enhance the quality of policy dialogue, and subsequent delivery of public services. The main instrument for implementing GPMS is the preparation of Implementation Agreements (IAs) between a concerned ministry and the cabinet division. The Phase-I of the project continued up till June 2015, while duration of the Phase-II of the same is July 2015 to December 2016.

Under the CoP Phase-I, several workshops and training programmes were organised for the senior government officials on the GPMS and its implementation strategies during November 2014 and January 2015. Around 150 senior officers at the rank of Joint Secretaries and Additional Secretaries to the Government of Bangladesh participated in the workshop. They were given training on basics of APA and GPMS, Software operation etc. The importance of GPMS and its effect on the performance of government officials and institutions and the success of CoP-I, led to start the Phase-II of project since July 2015.  The important activities accomplished under the CoP-II are: seminar on ‘Performance Management of Public Service Commission and Information Commission of Bangladesh’, seminar on ‘Facilitating Disposal of Audit Objections’, training on ‘Government Performance Management System’.

With the signing of Annual Performance Agreement (APA) with ten ministries/divisions the government embarked on innovative process of evaluating yearly performance of the civil servants and making them accountable to their responsibilities. Under the agreement the ministries would ascertain vision, mission and strategic goals in consistence with the development priorities of the government, long term perspective plan, five year plan and allocation and business and budgetary allocation of the ministry. The ten ministries have come to the agreement with the Cabinet Division for evaluating the performance of the officials under GPMS.

The writer is the Assistant Professor,