Ragging: The Culture Of Humiliation

The university is a place where the students of tertiary levels come to receive higher education and conduct research with a view to obtaining skills and academic degrees. But apart from obtaining the academic degrees in their respective disciplines, a precious thing that they can easily acquire at the university is the knowledge of themselves as human beings. Here, the students have the privilege to develop a higher sense of self-respect, human rights and human dignity; the students become aware of their responsibilities towards their fellow human beings. However, it is really painful to look at the reality when we come to learn that some senior students of a public university have inflicted injury upon a helpless fresher, often in the name of ragging. At the universities, nowadays ragging is done by the senior students in such a brutal manner that every now and then it leads to many disastrous consequences, often taking a heavy toll. 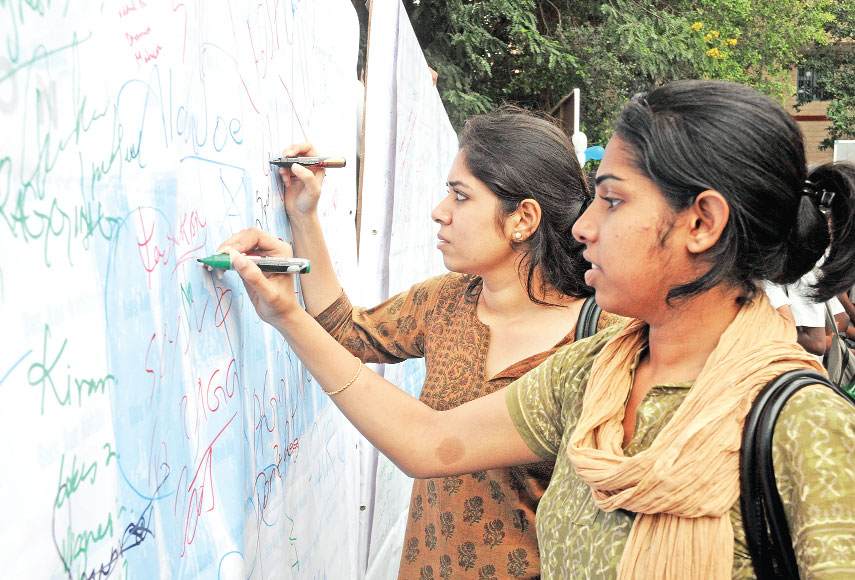 When the senior students practice ragging culture seeking a kind of sadistic pleasure by harassing and humiliating their fellow junior students, we can hardly regard it as an act of the civilized people in any way. But why do the senior students tend to practice the harmful culture of ragging that takes away the self-respect of their fellow students and causes harm to the latter? In fact, ragging was not meant for causing injury to the newcomers in the beginning. Traditionally, as soon as the outsider students got chance at a public university, some senior students of the university would compel the former to undergo some puzzling and funny situations in an attempt to become familiar with each other and make the tenderfoot students acculturate with the culture of the institution. For example, sometimes the freshmen were asked to do many silly things like climbing or kissing a tree, holding the hand of or proposing to someone from the opposite sex in a humiliating circumstance, walking barefooted across campus, dressing in a strange way etc. and some of these practices have even survived till these days. However, ragging no longer remains a pleasant or joyful matter when it is not kept limited to simple fun. Regretfully, during the last few years, ragging at different public universities in the country has taken such a severe turn that it has become a life-threatening and extremely frightening thing for the newcomer students, making it an unpleasant experience for the latter to stay at the university hostels or carry on their study there. It has been reported that the junior students are often subjected to many psychological or physical tortures by their seniors in the name of ragging. It has also been alleged that senior students often harass the newcomers by torturing them verbally, forcing them to participate in vulgar talks or compelling them to use abusive language in the presence of a large number of peers. At some universities, junior students have been reported to have been kept standing in the scorching sunlight for hours and even forcefully made to hold their ears and climb the staircases during the ragging period. But how can a university student harass a junior fellow learner in such a cruel way and treat him or her in such a disrespectful manner despite being an educated man? Perhaps, those harassers are completely blind to the fact that their playful acts snatch away a fellow student’s self-respect, dampen his/her spirit and sometimes cause irreparable harm to those victims. 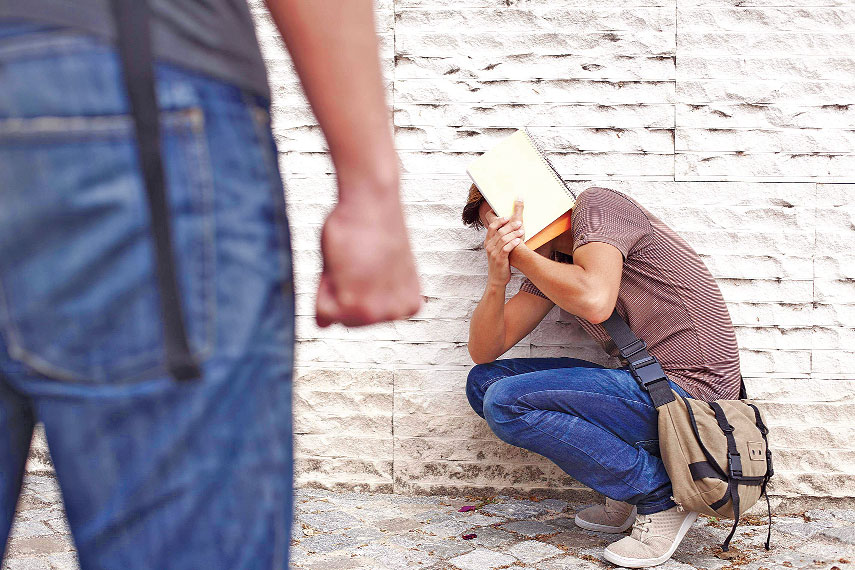 To exemplify the disastrous consequences of ragging, we can mention some recent incidents in this connection. Lately, Mizanur Rahman, a new student of CSE Department of Jahangirnagar University, has lost his mental balance, falling victim to ragging done by the senior students of the same department. Mizanur has been reported to be unable to recall his father's name and recognize anyone familiar to him as he was mentally tortured during ragging on the campus. According to some campus sources, a number of students from the second semester of the same department tortured Mizan mentally and physically and forced him to shift his dorm. One day later, Mizan fell sick and was taken to the university medical centre. Later he was admitted at Enam Medical College Hospital for a better treatment. In the meantime, this shocking incident that victimized Mizanur has sparked a widespread criticism among different sections of people in the country. Responding to the incident, the teachers of Jahangirnagar University (JU) expressed deep concern over the issue and called for an immediate end to “harassment” in the name of ragging.

Well, such atrocious practice not only causes great sufferings to the junior students, but it often leads to a disastrous consequences for the senior tormentors themselves, when the situation goes out of control. For example, earlier in March, 2015, 3 JU students were expelled for ‘ragging’ a fresher. After that, in February, 2016, Shahjalal University of Science and Technology (SUST) suspended its five students for ragging a female student. To mention another incident to exemplify the doleful consequence of ragging, in India a medical student namely Aman Kachroo (19), who had taken admission in Dr Rajendra Prasad Medical College in Himachal Pradesh, succumbed to death in March, 2009, as he was ragged severely by senior students who were training him. From these aforementioned incidents that will readily shock anyone, it becomes obvious that the students had better do away with such a savage practice and stop justifying it as a form of socialization. And if ragging culture costs the university students so dearly, then why should they not voluntarily give up such inhuman practice and rather protest against it for the sake of their own welfare? 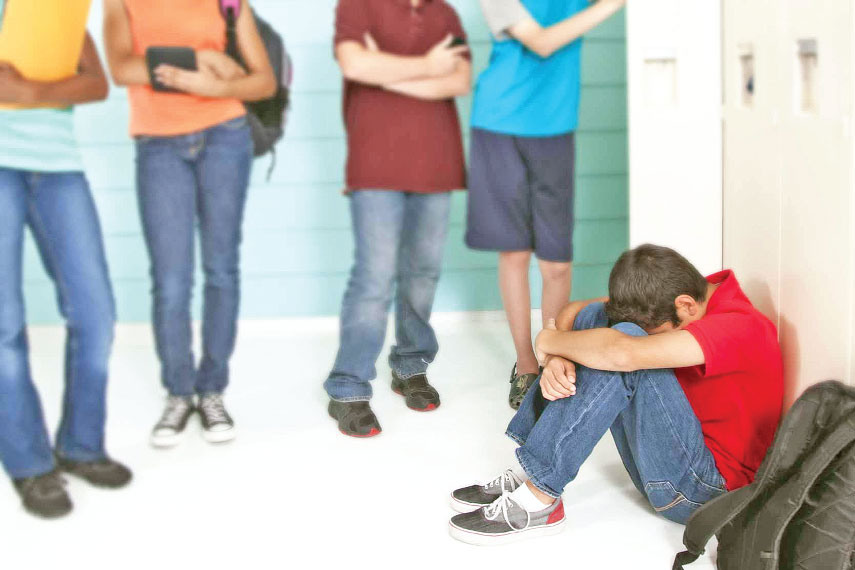 However, when a practice turns into a culture, it gets a bit difficult to eliminate it. But if the university students along with the authorities and the teachers try collectively, then it will no longer be a hard nut to crack on their part to curb this culture and establish a pleasant learning environment at the public universities in the country. Well, doing something like arranging a lively ‘fresher’s reception ceremony’ to honor the new students, campaigning against the ragging culture, spreading awareness among the students about the harmful outcomes of ragging, passing specific rules to punish the raggers, and coming up with positive ways to become familiar with and socialize the newcomers etc. may bring about considerable changes in the students’ mindset and help put an end to the savage practice of ragging.

Considering the harmful effects of these activities, public university administration should also take timely initiatives so that the new students do not have to suffer at the hand of the senior students in any way. Meanwhile, senior students should speak out against it and welcome them in a more congenial way. In the end, the students should not forget the truth that- the supremacy of the strong over the weak means not that the former should prey upon the latter, but that the strong should protect the weak.