Renewable energy can be a good alternative of fossil based energy production in Bangladesh, said discussants at a meeting on Monday at the National Press Club, reports UNB.

Panelists placed their views on the future possibilities of renewable energy at the discussion meeting on 'Renewable Energy Potentials in Bangladesh' held this morning under the joint aegis of Bangladesh Poribesh Andolon and Waterkeepers Bangladesh.

The key note speaker Professor Danel M Kammen of University of California, Berkely, who researched on the opportunity of investment in clean energy of Bangladesh, read out the summery of his findings in the meeting.

He said Bangladesh is committed to provide electricity for all by 2021, to reduce its greenhouse gas by 5 per cent from power and other sectors by 2030 and to develop 100 per cent domestic renewable energy as rapidly as possible.

Prof. Danel claimed that his study found Bangladesh has a high potential of generating solar energy at a lower costs than coal power and this can be done without damaging much of croplands.

He showed that rooftop solar panel, concentrated solar power (CSP) and wind energy can add 31.57 Giga Watt (GW) - more than the government total electricity demand projected by 2021, which is 24 GW and these alternatives, are more economical, environment friendly and socially profitable to new coal-fired power projects.

State Minister of Power, Energy and Mineral Resources, Nasrul Hamid said the government is open to new plans, which are suitable for the country's demand and potential. He said government has to install the coal and nuclear based power stations to fulfill the high demand in short period whereas, the renewable sources have many short comings like high cost, land shortage and so on. 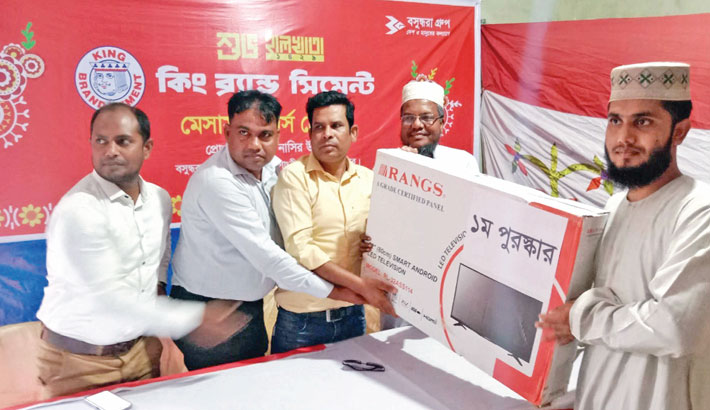 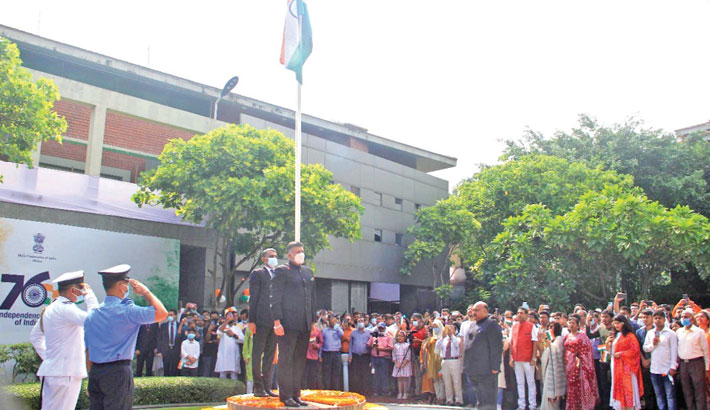 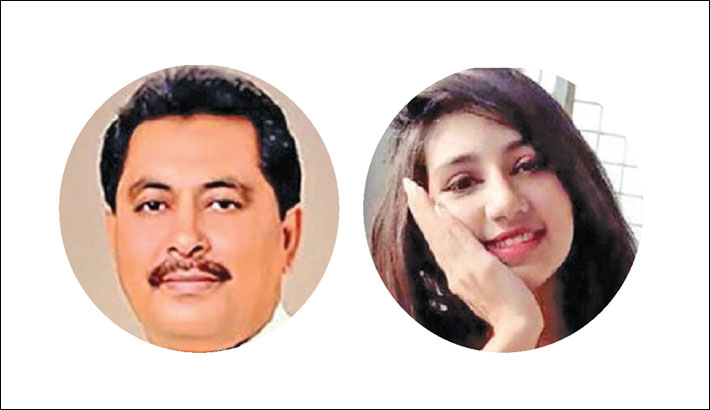