All the indices at Dhaka and Chittagong stock exchanges closed in red though at a lower rate than the previous sessions, reports BSS.

The falling major sectors were insurance, ceramics and engineering. A total of 147 securities of the large-cap group moved down due to lower activities.

At DSE, out of the day's 332 securities, prices of 109 securities closed higher against 176 losing issues.

The Chittagong Stock Exchange (CSE) closed the day of the week with downward trend with its major CASPI 56.67 points down at 18,367.14. 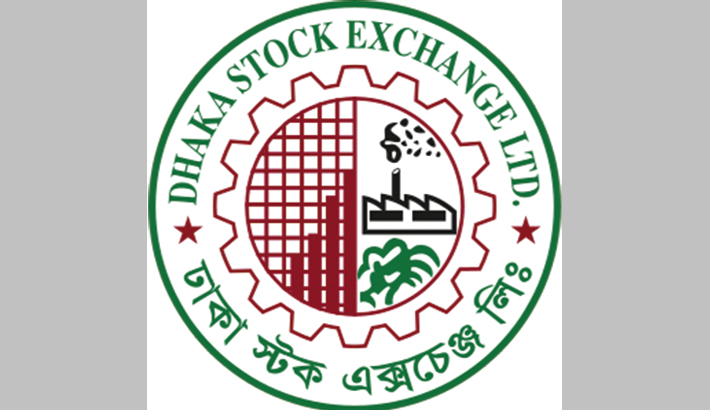