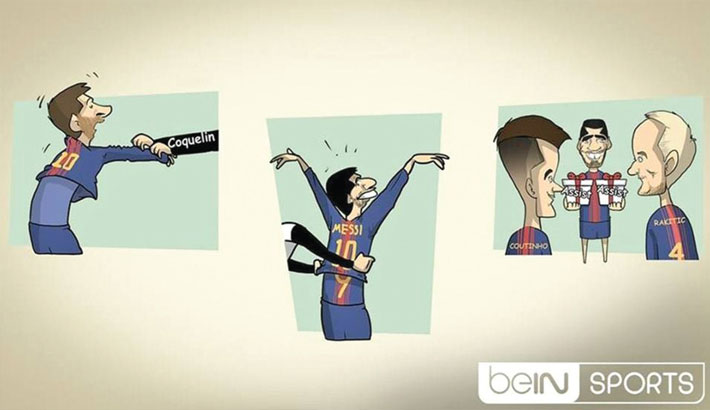 Philippe Coutinho came off the bench to score his first goal for Barcelona in a 2-0 win at Valencia on Thursday that saw his new club ease into another Copa del Rey final.

Coutinho broke the deadlock in the 49th minute of the semi-final, second leg at Mestalla, having only come on at the start of the second half.

It was the first time the Brazilian had found the net since his blockbuster 160 million-euro (US$192 million) move from Liverpool in early January. Winners of the trophy in each of the last three campaigns, the Catalans will face Sevilla in the final set for the weekend of April 21 and 22. Sevilla beat Leganes 2-0 on Wednesday to go through 3-1 on aggregate.

“For me it is my first final, so it is a very special moment,” Coutinho told Spanish TV station Gol. “I am very happy. I had been searching for this goal in my first few matches. Today I got it and it helped the team get through to the final.”