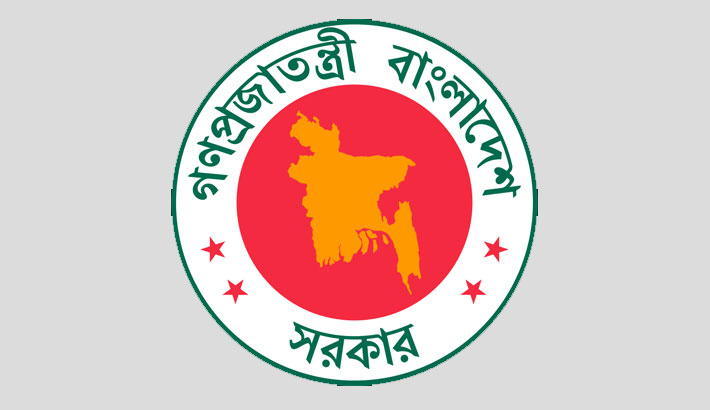 The present government is set to step into the fifth and the last year of its successive second term in office with steering the nation toward achieving significant progress in economy, infrastructure, diplomacy, national security and overall development, reports BSS.

The leadership and achievements of Prime Minister Sheikh Hasina in the past four years also drew global accolades like “Mother of Humanity” and “New Star of the East” for setting up a unique example of humanity and peace by providing shelter to thousands of Rohingyas who fled to Bangladesh.

On January 12 in 2014, the Awami League that led the nation’s War of Independence in 1971 under the leadership of Father of the Nation Bangabandhu Sheikh Mujibur Rahman, formed the government for the second consecutive term after a landslide victory in the 10th Jatiya Sangsad election.

In every aspect of socioeconomic indicator, the country has earned impressive achievements and is now marching ahead with attaining continuous growth, raising per capita income, implementing mega projects.

The British media called Prime Minister Sheikh Hasina as the “Mother of Humanity” for Bangladesh’s stand on the Rohingya issue.

“Thousands of poor and tortured people mostly female and children saw how big Sheikh Hasina’s heart (is),” Channel 4 said in its report.

Khaleej Times, a leading daily of the Middle East, dubbed Sheikh Hasina as the “New Star of the East” for her humane approach to address the Rohingya crisis.

The Bangladesh Prime Minister is the new star of the East for her compassion and empathy in opening the border to save thousands of fleeing Rohingya, eminent journalist and Khaleej Times’ opinion editor Allan Jacob wrote in an article headlined “Sheikh Hasina knows the art of compassion” on September 30.

Academics of renowned universities of the world described Sheikh Hasina as an “ambassador of global peace” and the “main leader of the humanitarian world” saying that she acted with unprecedented humane instincts for the sake of humanity and tried to mitigate sufferings of the victims of one of world’s worst persecution happening outside the Bangladesh’s border.

David Hampton, the dean of the Harvard Divinity School at Harvard University, thinks that Bangladesh under the leadership of Sheikh Hasina has given new dimensions to peace on the Rohingya issue.

Dr. Henrik Urdal, the head of Peace and Research Institute under the Australian National University in Canberra, believes that Sheikh Hasina should be the leader of world peace for her contribution to the establishment of world peace.

Under the leadership of Prime Minister Sheikh Hasina, Bangladesh’s economy posted a GDP (gross domestic product) growth rate of 7.28 percent, a foreign currency reserve of $32.1 billion, and exports worth $38.50 billion in 2016-17 fiscal year.

Per capita income has surged to $1,610 when the inflation was 5.03 percent in December, the lowest in past 53 months. Poverty has been slashed from 57% to 22% in less than two decades, while life expectancy increased to 72 years.

The lives of 162 million people are being transformed into a digitalized knowledge-based society thanks to the present government’s ‘Digital Bangladesh’ vision.

The size and expenditure of the Annual Development Programme (ADP) has increased manifold during the two terms of the Awami League-led government with the country attaining the capacity of undertaking and implementing transformational mega projects.

Economist and former Director General of the Bangladesh Institute of Development Studies (BIDS) Dr Mustafa K Mujeri told BSS that the present government wants to turn Bangladesh into a middle-income country by 2021 and a prosperous developed country by 2041.

The country’s agriculture sector witnessed major development in the recent years with attaining self-reliance in meeting demand of staple food-grain.

“The agriculture sector is now in a better position due to some effective policy measures and timely support by the government,” Director General of Bangladesh Agriculture Research Institute (BARI) Abul Kalam Azad told BSS.

The government expanded the coverage of its safety-net programme and increased allocation for it to provide financial support to 57.67 lakh people helping them come out of poverty.

As many as 83 percent people of the country are now getting electricity as Bangladesh’s total electricity generation capacity has reached nearly 16,000 megawatts.

Bangladesh tops the South Asian countries in gender parity and ranks 7th globally in political empowerment of women, according to the Global Gender Gap Report 2016.

The work on the Padma Multipurpose Bridge, a dream project of the Prime Minister, and the biggest in the country’s physical infrastructure sector, is progressing fast as its 50 percent work has already been completed.